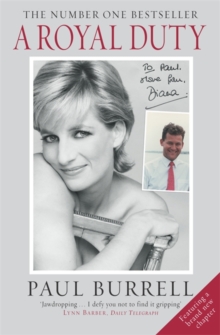 The untold story behind one of the most sensational chapters in the history of the House of Windsor.

Paul Burrell fought to clear his own name. Now he reveals new truths about Princess Diana - and presents for the first time as faithful an account of her thoughts as we can ever hope to read.

He was the favourite footman who formed a unique relationship with the Queen.

He was the butler who the Princess of Wales called 'my rock' and 'the only man I can trust'.

He was accused of theft, then acquitted following the historic intervention of the monarch.

He was the Princess' most intimate confidante - and is the only person able to separate the myth from the truth of the Diana years.

Now at last Paul Burrell cuts through the gossip and the lies and takes us closer to the complex heart of the Royal Family then ever before. 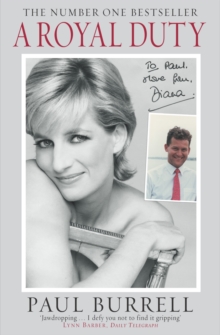 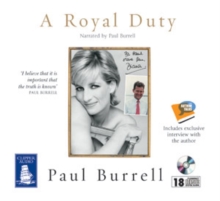 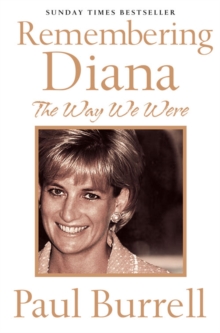