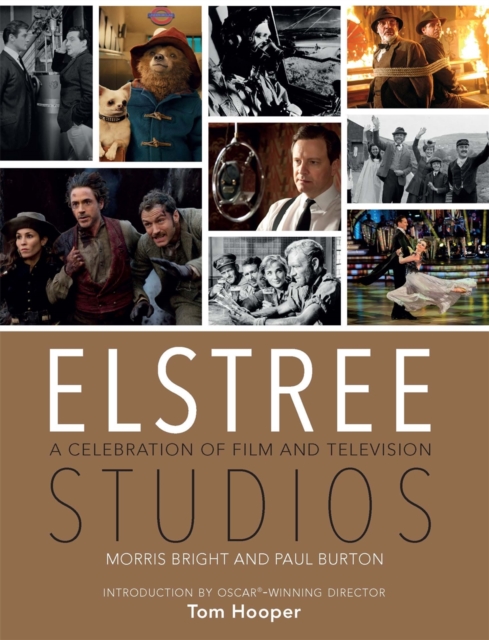 Elstree Studios : A Celebration of Film and Television Hardback

by Paul Burton, Morris (Chairman, Board of Directors) Bright

Elstree Studios is a lavish tribute to ninety years of film and television production.

These renowned film studios have been home to some of the most successful and enduring film and television programmes produced in the UK, from Star Wars, Indiana Jones and The Avengers to The King's Speech and TV shows such as Strictly Come Dancing and Big Brother. With contributions from actors, directors and behind-the-scenes personnel, this book traces the studios' history, from humble beginnings, through the golden age of film, tough times and the threat of closure to becoming London's go-to film and television studio today.

This fascinating history is lavishly illustrated with over 250 photographs and film stills. Published in association with the studios, this is a celebration of world-class film and TV, and provides an intriguing insight into the past glories and hurdles faced by Elstree Studios and the film and television industry, looking forward to an exciting future.

Also by Paul Burton  |  View all 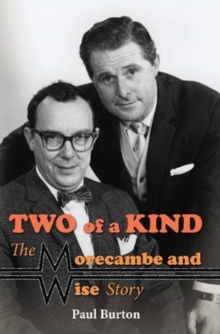 Two of a Kind - The Morecambe and Wise... 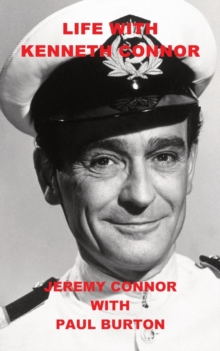 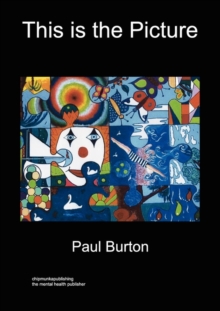 This is the Picture 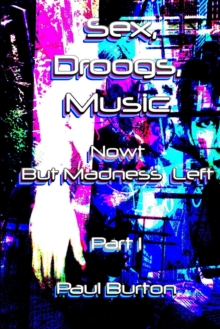