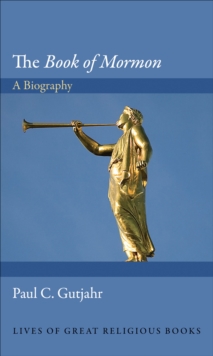 The Book of Mormon : A Biography Hardback

Late one night in 1823 Joseph Smith, Jr. was reportedly visited in his family's farmhouse in upstate New York by an angel named Moroni.

According to Smith, Moroni told him of a buried stack of gold plates that were inscribed with a history of the Americas' ancient peoples, and which would restore the pure Gospel message as Jesus had delivered it to them.

Thus began the unlikely career of the "Book of Mormon", the founding text of the Mormon religion, and perhaps the most important sacred text ever to originate in the United States.

Here, Paul Gutjahr traces the life of this book as it has formed and fractured different strains of Mormonism and transformed religious expression around the world.

Gutjahr looks at how the "Book of Mormon" emerged from the burned-over district of upstate New York, where revivalist preachers, missionaries, and spiritual entrepreneurs of every stripe vied for the loyalty of settlers desperate to scratch a living from the land.

He examines how a book that has long been the subject of ridicule - Mark Twain called it "chloroform in print" - has more than 150 million copies in print in more than a hundred languages worldwide. Gutjahr shows how Smith's influential book launched one of the fastest growing new religions on the planet, and has featured in everything from comic books and action figures to feature-length films and an award-winning Broadway musical. 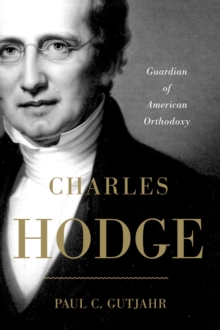 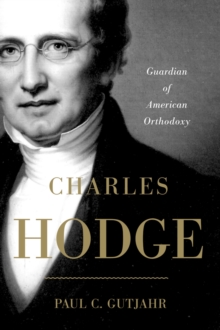 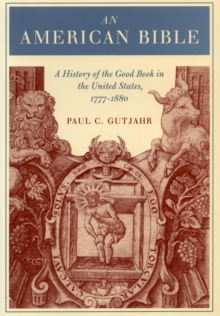 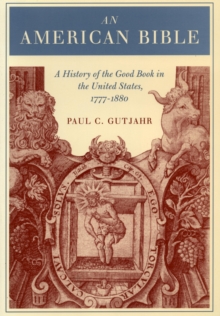 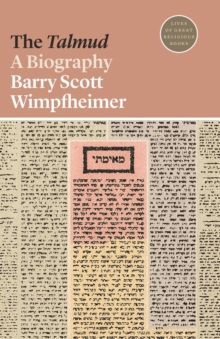 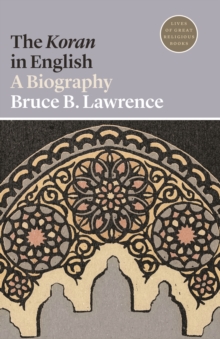 The Koran in English 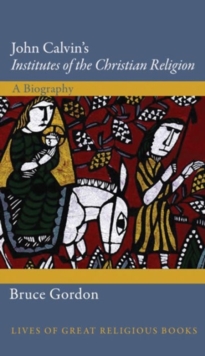 John Calvin's Institutes of the... 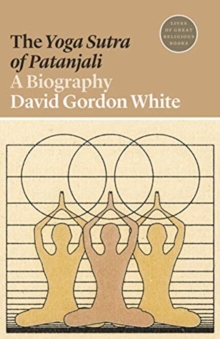