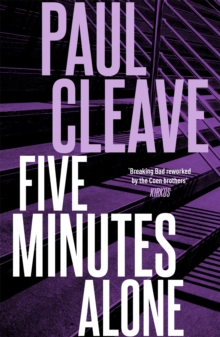 'Cleave uses words like lethal weapons' New York Times Book Review'Anyone who likes their crime fiction on the black and bloody side should move Paul Cleave straight to the top of their must-read list' Mark Billingham'Breaking Bad reworked by the Coen Brothers.' Kirkus ReviewsCarl Schroder and Theodore Tate, labeled 'The Coma Cops' by the media, are finally getting their lives back into shape.

Tate has returned to the police force and is grateful to be back at home with his wife, Bridget.

For Schroder, things are neither good nor bad. The bullet lodged in his head from a shooting six months ago hasn't killed him, but - almost as deadly - it's switched off his emotions. When the body of a convicted rapist is found, obliterated by an oncoming train, Tate works the case, trying to determine if this is murder or suicide.

The following night, two more rapists go missing. It's hard to investigate when everyone on the police force seems to be rooting for the killer. There's a common plea detectives get from the loved ones of victims: When you find the man who did this, give me five minutes alone with him. And that's exactly what someone is doing. Someone is helping these victims get their five minutes alone.

But when innocent people start to die, Tate and Schroder find themselves with different objectives, and soon they're battling something they never would've expected - each other. 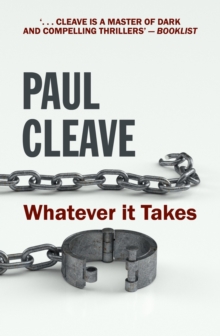 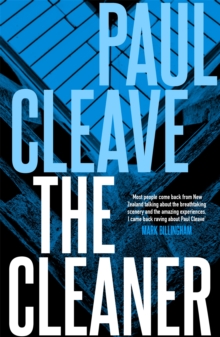 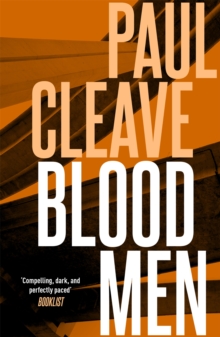