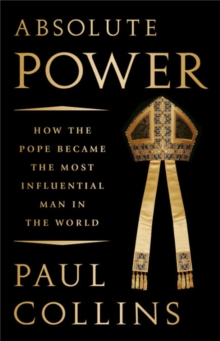 Absolute Power : How the Pope Became the Most Influential Man in the World Hardback

In 1799, the papacy was at rock bottom: The Papal States had been swept away and Rome seized by the revolutionary French armies.

The cardinals were scattered across Europe, and Catholics feared they would be unable to elect the next pope.

Even if Catholicism survived, it seemed the papacy was finished. And yet, just over two hundred years later, the pope still stands "at the very center of the central conversations of our time" (Time).

His influence reaches across the world--from Cuban politics to gender equality to the refugee crisis--and the strength of his "soft power" is incomparable. In this gripping narrative of religious and political history, Paul Collins tells the improbable success story of the last 220 years of the papacy, from the unexalted death of Pope Pius VI in 1799 to the celebrity of Pope Francis today.

As a historian, journalist, and theologian, Collins also poses pressing, critical questions to the Catholic Church: Does today's church governance stray from the teachings of the gospel?

Is the papacy's internal power so great that it might be considered heretical?

If so, what can be done to ensure a credible--and Christ-like--path forward?Absolute Power is required reading for anyone interested in the history of today's complex power structures--as well as anyone invested in religious, political, and social progress in the West. 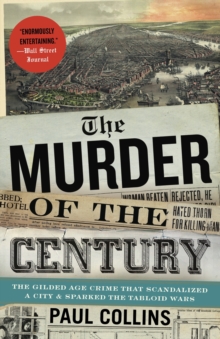 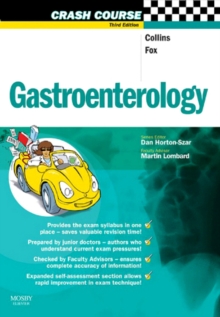 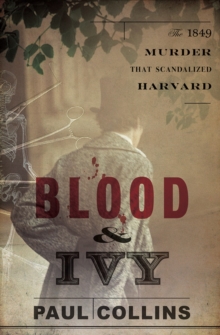