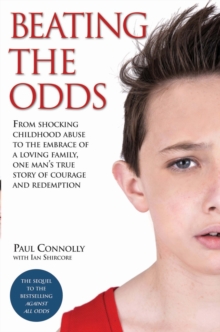 Beating the Odds : From Shocking Childhood Abuse to the Embrace of a Loving Family, One Man's True Story of Courage and Redemption Paperback / softback

As Paul Connolly struggled to leave behind his painful, humiliating childhood in the notorious St Leonard's children's home, the ghosts of his past would not let go.

The paedophiles and sadists had damaged so many kids.

Some had died from suicide or heroin. Others, like Paul, had emerged, battered and illiterate, to try to find a place in the world.

When a fall from a roof shattered his boxing ambitions, he survived in a brutal underworld of routine violence before eventually building a career as a celebrity fitness trainer, working with the stars of fashion and film.

After Against All Odds became a surprise bestseller, everything changed for Paul.

He found himself speaking at the House of Lords, and getting involved in projects with abused kids and illiterate adults.

But a rare heart infection almost killed him, and the old demons still haunted him.

Four years later, Paul has made a new world for himself, centred on his young family and a successful training business that mends broken bodies, builds confidence and changes young lives for the better. His story is a remarkable tale of endurance and survival - vivid, disturbing but ultimately uplifting, as the beaten child who was once told 'you'll never be worth a thing' becomes a man with the heart to love, live and embrace the future.

Also by Paul Connolly   |  View all 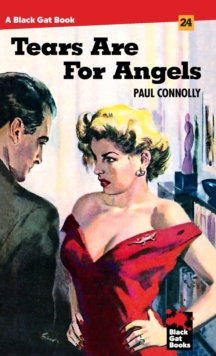 Tears are for Angels 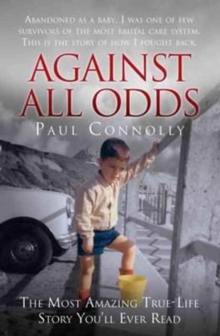 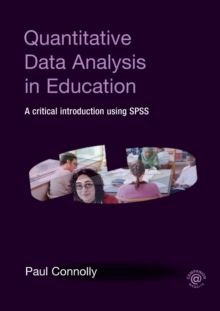 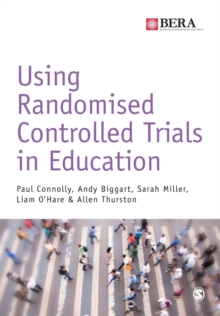