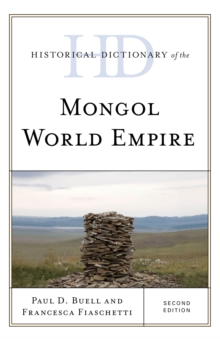 The Historical Dictionary of the Mongol World Empire examines the history of the Mongol Empire, the pre-imperial era of Mongolian history that preceded it, and the various Mongol successor states that continued to dominate Eurasia long after the breakdown of Mongol unity. This second edition contains a chronology, an introduction, appendixes, and an extensive bibliography.

The dictionary section has over 900 cross-referenced entries on important personalities, politics, economy, foreign relations, religion, and culture of the Mongol Empire.

This book is an excellent resource for students, researchers, and anyone wanting to know more about the Mongol Empire. 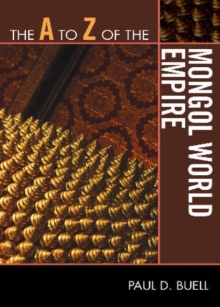 The A to Z of the Mongol World Empire 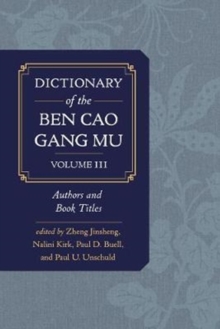 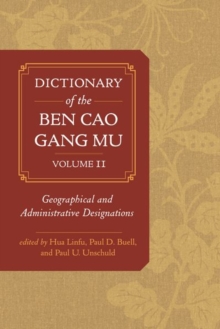 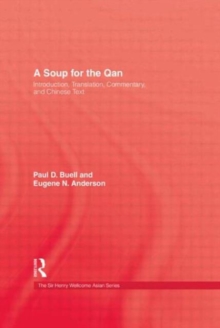 Soup For The Qan 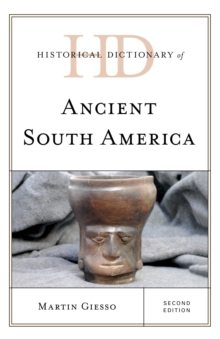 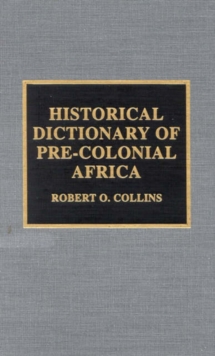 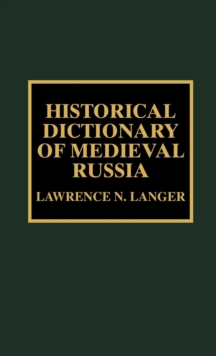 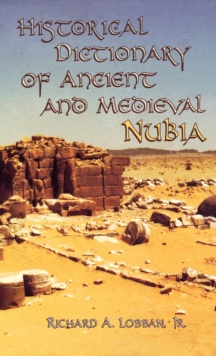 Historical Dictionary of Ancient and...