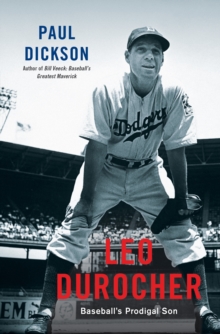 From the Casey Award-winning author of Bill Veeck: Baseball's Greatest Maverick, the first full biography of Leo Durocher, one of the most colorful and important figures in baseball history. Leo Durocher (1906-1991) was baseball's all-time leading cocky, flamboyant, and galvanizing character, casting a shadow across several eras, from the time of Babe Ruth to the Space Age Astrodome, from Prohibition through the Vietnam War.

For more than forty years, he was at the forefront of the game, with a Zelig-like ability to be present as a player or manager for some of the greatest teams and defining baseball moments of the twentieth century.

A rugged, combative shortstop and a three-time All-Star, he became a legendary manager, winning three pennants and a World Series in 1954.

He entered from the wings, strode to where the lights were brightest, and then took a poke at anyone who tried to upstage him.

On occasion he would share the limelight, but only with Hollywood friends such as actor Danny Kaye, tough-guy and sometime roommate George Raft, Frank Sinatra, and his third wife, movie star Laraine Day. As he did with Bill Veeck, Dickson explores Durocher's life and times through primary source materials, interviews with those who knew him, and original newspaper files.

A superb addition to baseball literature, Leo Durocher offers fascinating and fresh insights into the racial integration of baseball, Durocher's unprecedented suspension from the game, the two clubhouse revolts staged against him in Brooklyn and Chicago, and Durocher's vibrant life off the field.

Also by Paul Dickson   |  View all 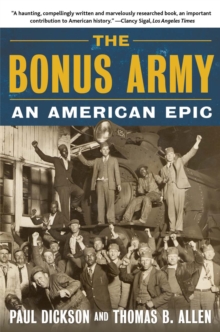 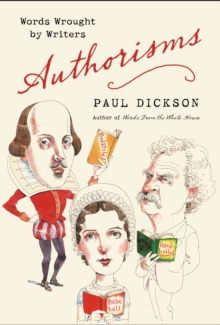 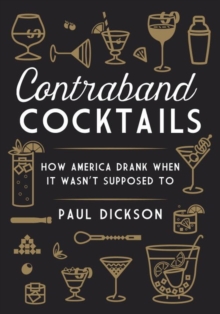 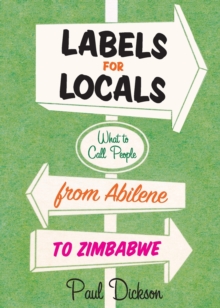