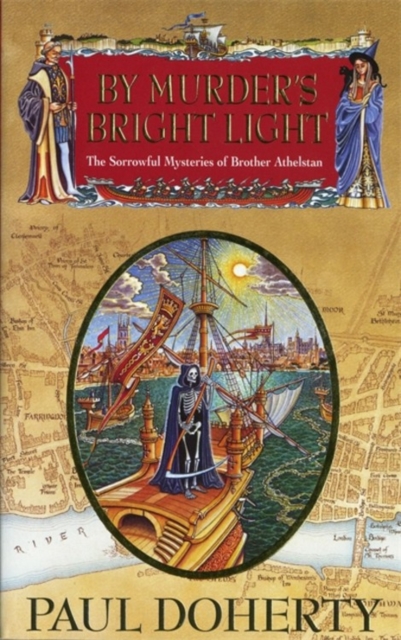 It is the winter of 1379 and a sea of trouble is besetting England.

French privateers attack the southern coast on a path to threaten London itself.

In response an English flotilla of warships, with God's Bright Light in its number, has dropped anchor in the Thames.

When the sun rises on their first morning, however, further mysteries are in store.

The first mate and two of the crew of God's Bright Light have disappeared without trace. Sir John Cranston, the wine-loving Coroner of the City, and his clerk, the Dominican Monk, Brother Athelstan, are summoned to resolve the mysteries on board the ill-omened warship.

In particular, they must search out the truth behind the death of Sir Henry Ospring, who had visited the ship's captain prior to his death only to be viciously stabbed to death in a tavern chamber. Could the events be connected? As Cranston and Brother Athelstan investigate, they find themselves in the thick of a bloody battle on the Thames as scandal, treason and murder rule the day. 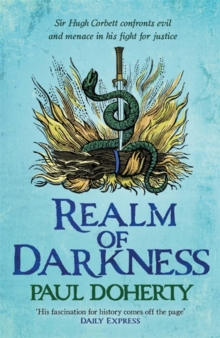 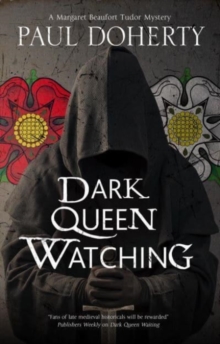 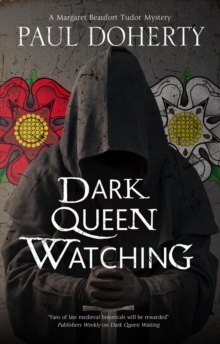