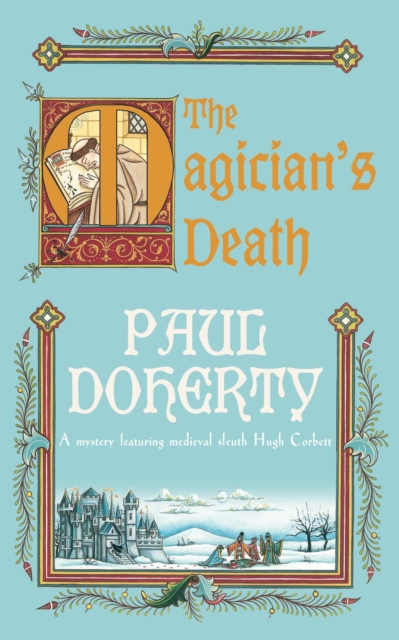 The monk and scholar Roger Bacon claimed to have seen many marvels of nature and science and concealed these in a book written in an unbreakable code.

Sir Hugh Corbett has been instructed to organise agents in Paris to steal this Book of Secrets.

They do so but pay a violent price and the French King Philip IV now wishes a meeting between the scholars of England and France to discuss breaking the code.

Edward I has no choice but to allow the meeting to take place at Corfe Castle, which becomes a place of murder and mayhem.

Young women from the castle are being slain whilst horrific things are witnessed in the nearby forest.

The situation becomes more serious when two of the French scholars die in sinister circumstances.

Corbett and Ranulf-atte-Newgate have to thread this maze of malevolent murder whilst trying to decipher the great secrets of one of England's most outstanding scholars.