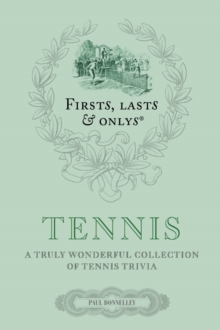 The book takes a light-hearted but authoritative look at every major tennis tournament in the world, including the Wimbledon Championships. Discover how the first championships - held in 1877, the same year as the first cricket Test match - were almost an afterthought.

Did you know that no women were allowed in the first tournament? Or that the All England Club was actually founded to promote croquet?

The book is packed with fascinating trivia that will tantalise and enthral.

When did strawberries and cream become a Wimbledon staple?

Who was the first man to win all four major titles in the same year?

Who is or was Roland Garros? Filled with bizarre curiosities from the sport's past - from the heir to the throne whose death was caused by tennis, to the vicar who won Wimbledon, to the murderer who reached a final - this is a book every tennis fan should own.

Also by Paul Donnelley   |  View all 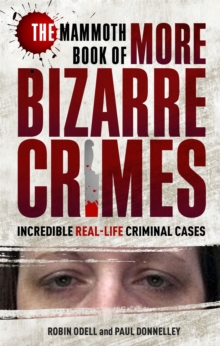 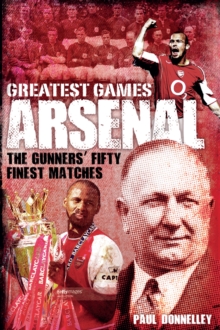 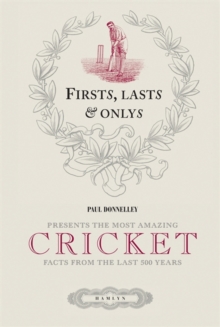 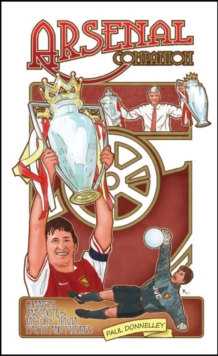