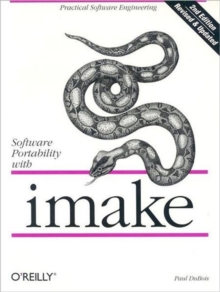 imake is a utility that works with make to enable code to be compiled and installed on different UNIX machines. imake makes possible the wide portability of the X Window System code and is widely considered an X tool, but it's also useful for any software project that needs to be ported to many UNIX systems. imake also runs under Windows NT. This handbook is ideal for X and UNIX programmers who want their software to be portable.

The book is divided into two sections. The first section is a general explanation of imake, X configuration files, and how to write and debug an Imakefile.

Several sample sets of configuration files are described and are available free over the Net.

New in the second edition: Updated to cover the version X11R6.1 of the X Window System Discusses using imake for non-UNIX systems such as Windows NT Covers some of the quirks about using imake under OpenWindows/Solaris 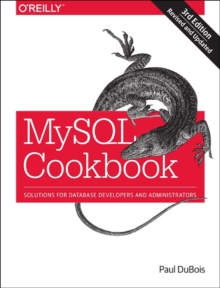 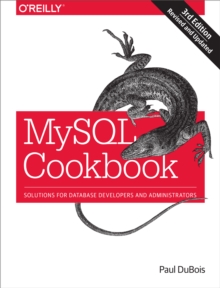 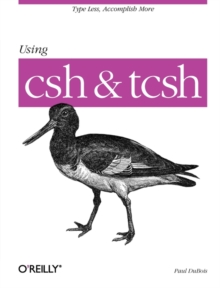 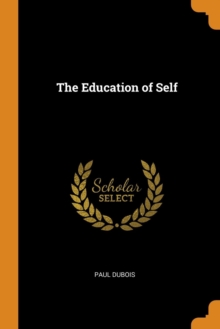 The Education of Self