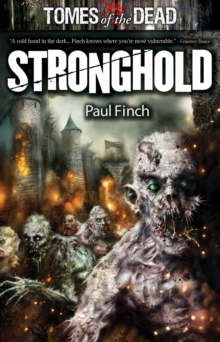 Part of the Tomes of the Dead series

Just how long can this Stronghold hold out against the zombie horde?

When King Edward I of England built Grogen Castle in Wales, he proclaimed it the strongest fortress in the British Isles; impregnable to assault, armed with devices so fiendish that would-be attackers would die in multitutdes.

But the Welsh have had enough of English tyranny. Armed with druidic magic and an ancient, mystical artefact, they summon an army to their banner even the most supersitious of Edward's soldiers could never have imagined.

Just how long can this Stronghold hold out against the zombie horde? 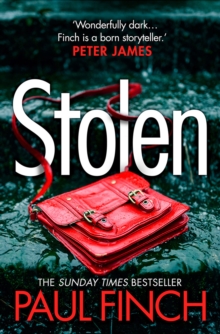 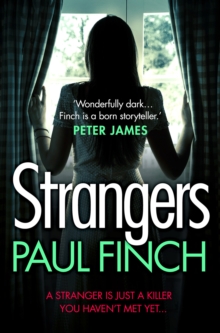 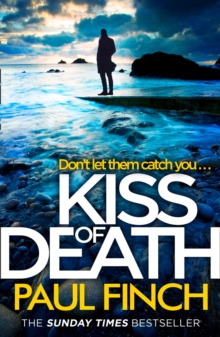 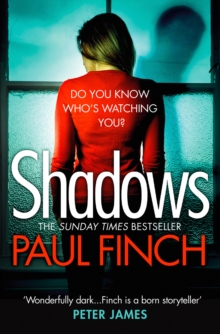