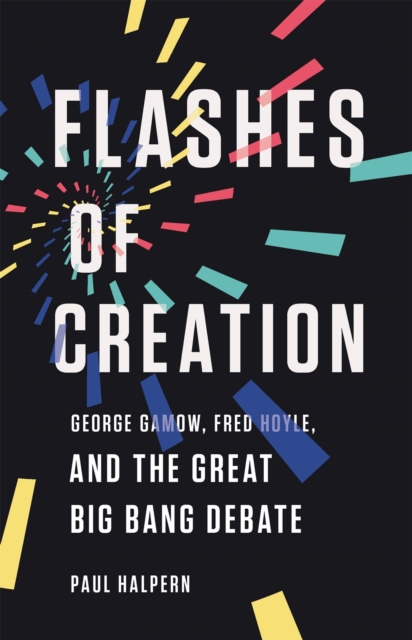 In the past decade, Paul Halpern has brought readers three stunning histories of science -- Einstein's Dice and Schroedinger's Cats, The Quantum Labyrinth, and Synchronicity -- that reveal the twisted, bizarre, and illuminating stories of physics' greatest thinkers and ideas.

In Flashes of Creation, Halpern turns to what might be the biggest story of them all: the discovery of the origins of the universe and everything in it. Today, the Big Bang is so deeply entrenched in our understanding of the universe that to doubt it would seem crazy. And that is pretty much what has happened to the last major opponent of the theory, British astronomer Fred Hoyle.

If anyone knows his name today, they probably think he went off the deep end-or at least was so very wrong for so long as to seem completely obtuse.

But the hot-headed Hoyle saw himself as a crusader for physics, defending scientific progress from a band of charlatans.

His doggedness was equalled by one man alone: Russian-American physicist George Gamow, who saw the idea of the Big Bang as essential to explaining where the Universe came from, and why it's full of the matter that surrounds us.

The stakes were high! And the ensuing battle, waged in person and through the media over decades, was as fiery as the cosmic cataclysm the theory describes. Most of us might guess who turned out to be right (Gamow, mostly) and who noisily spun out of control as the evidence against his position mounted (Hoyle).

Unfortunately for Hoyle, he is mostly remembered for giving the theory the silliest name he could think of: "The Big Bang." But as Halpern so eloquently demonstrates, even the greatest losers in physics -- including those who seem as foolish and ornery as Fred Hoyle -- have much to teach us, about boldness, imagination, and even the universe itself. 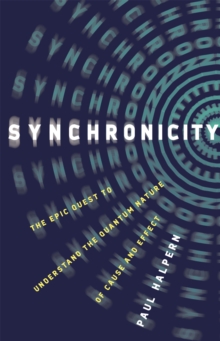 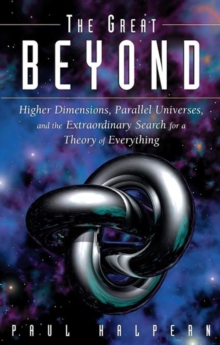 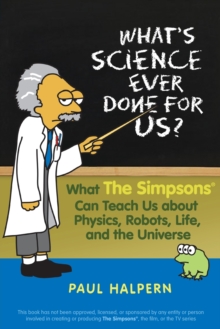 What's Science Ever Done for Us? 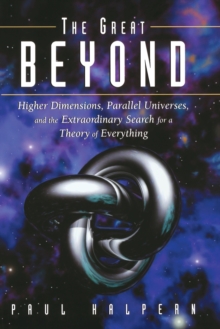