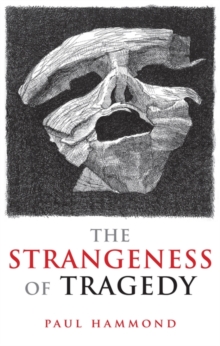 The Strangeness of Tragedy Hardback

This book reads tragedy as a genre in which the protagonist is estranged from the world around him, and, displaced in time, space, and language, comes to inhabit a milieu which is no longer shared by other characters. This alienation from others also entails a decomposition of the integrity of the individual, which is often seen in tragedy's uncertainty about the protagonists' autonomy: do they act, or do the gods act through them? Where are the boundaries of theself, and the boundaries of the human? After an introductory essay exploring the theatrical and linguistic means by which the protagonist is made to inhabit a strange and singular world, the book devotes essays to plays from classical, renaissance, and neo-classical literature by Aeschylus,Sophocles, Seneca, Shakespeare, and Racine. Close attention is paid to the linguistic strangeness of the texts which is often smoothed over by editors and translators, as it is through the weirdness of tragic language that the deep estrangement of the characters is shown. Accordingly, the Greek, Latin, and French texts are quoted in the originals, with translations added, and attention is paid to textual cruces which illustrate the linguistic and conceptual difficulties of theseplays.

Also by Paul Hammond   |  View all 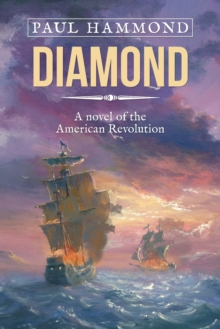 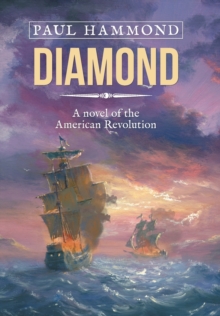 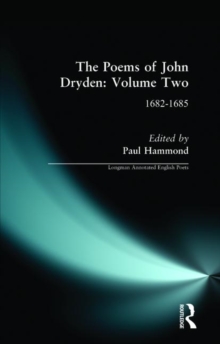 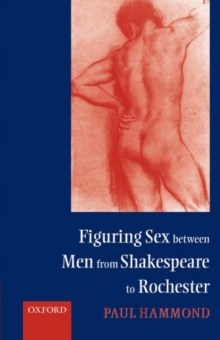 Figuring Sex between Men from...