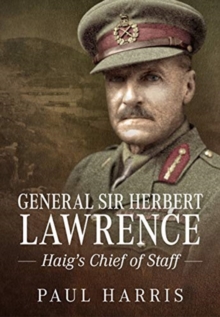 As Chief of Staff to Field Marshal Sir Douglas Haig in 1918, General Sir Herbert Lawrence played a key role in the defeat of Germany in the First World War.

This biography traces his remarkable career and argues that he has a strong claim to be recognised as one of the principal architects of Allied victory.

Described as 'a man of outstanding ability both as a soldier and in business', it is surprising that this towering individual has received such little attention.

He remains one of the forgotten figures of the war. Lawrence had the distinction of being highly successful in two different fields.

As a businessman he was an influential financier and chairman of Vickers, one of the world's foremost armaments companies between the wars.

In the military sphere, he was one of the very few men to rise to the top echelon of the British army without being a regular career soldier.

He gave up his lucrative job as a City banker to re-join the army at the outbreak of hostilities in 1914.

After the war he resumed his successful financial career, eventually becoming known as the 'Father of the City'.

Despite his significant contribution to the war effort and his accomplishments in the commercial world, historians have largely neglected Lawrence. This account uses new material to reveal the achievements of this outstanding soldier and banker.

Overcoming the personal tragedy of losing his two sons during the war, he became the most senior staff officer at General Headquarters [GHQ].

He was chief advisor to Haig and acted as his right-hand man throughout the final year of the conflict. 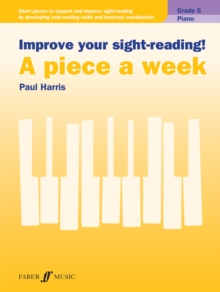 Improve your sight-reading! A piece a... 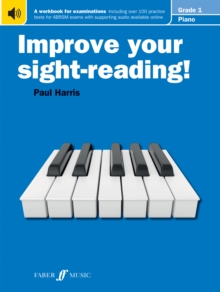 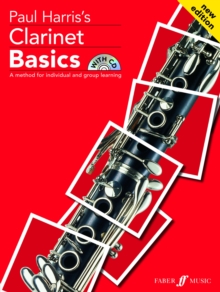 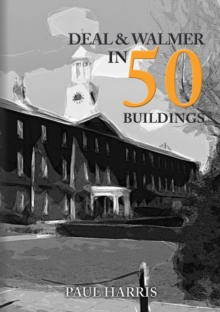 Deal and Walmer in 50 Buildings