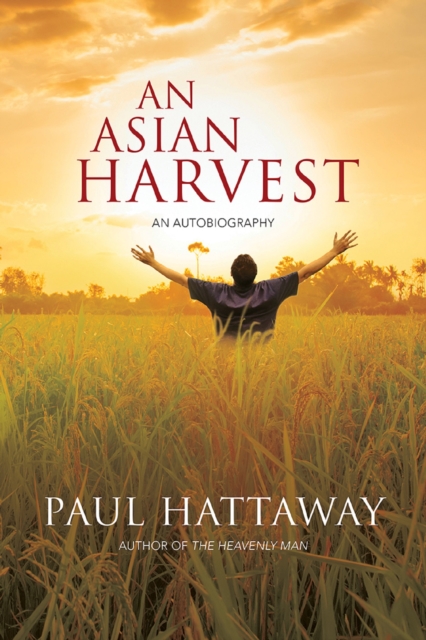 Leaving home and his native New Zealand aged 16, Paul Hattaway found himself in Australia, homeless, hungry, and lonely, sleeping on the roof of a public bathroom. "A waste of oxygen" was his high school principal's assessment.

After a fellow factory worker helped him to find faith, he quickly became convinced that God was calling him to China and in 1988 Paul arrived in Hong Kong with nothing more than a backpack, a single contact, and $50.

He began work as a Bible courier, carrying hundreds at a time across the Chinese border under the noses of the guards.

Today Paul Hattaway leads Asia Harvest, the ministry he founded, which supports thousands of indigenous missionaries and has supplied over 10 million Bibles to China and millions more to Christians throughout Asia.

An Asian Harvest is his astonishing story.

Also by Paul Hattaway  |  View all 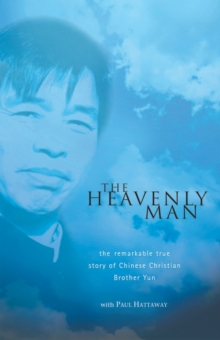 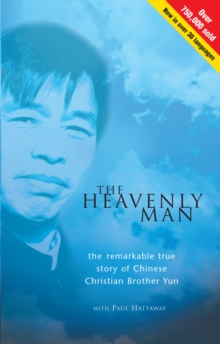 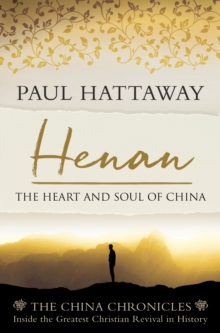 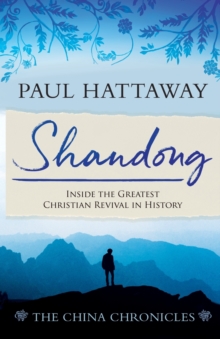