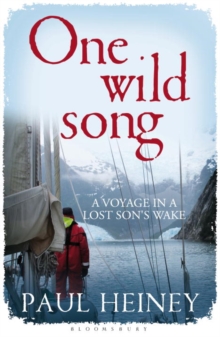 One Wild Song : A Voyage in a Lost Son's Wake Paperback / softback

Nicholas had been a highly gifted promising young man, albeit he had struggled to keep his head above water at times as severe depression slowly dragged him down over many years. Nicholas was a keen sailor, with several of his posthumously-published writings having a nautical theme.

To try to reconnect with this happier memory of his son, Paul decides to set out - alone - on a voyage he would have liked them to have embarked upon together.

Cape Horn is the sailor's Everest. One of the most remote and bleak parts of the world, it takes courage, physical strength and mental fortitude to face its tempestuous seas, violent winds and barren landscape. Poignant, moving, funny, thought provoking and beautifully written, Paul's account of setting his own course through seemingly insurmountable grief makes for a powerful story.

Injected with humour, perceptiveness and philosophy, recounting his highs, lows, frustrations and triumphs, the honesty and openness of Paul's story makes this very personal account a universal tale. 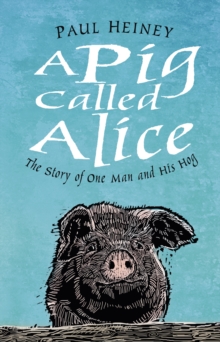 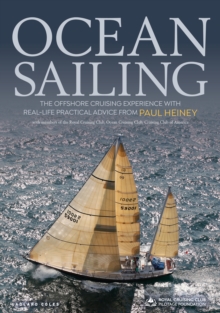 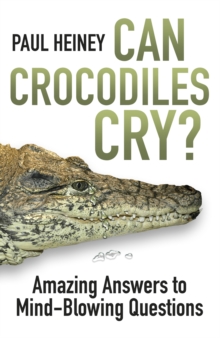 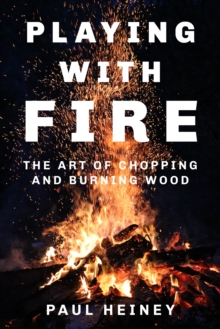