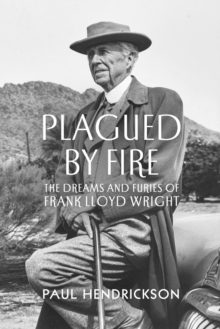 Plagued By Fire : The Dreams and Furies of Frank Lloyd Wright Hardback

'A MASTERFUL PORTRAIT OF THE FLAWED CREATOR OF FLAWLESS BUILDINGS' - SIMON JENKINSFrom the award-winning and best-selling author of Hemingway's Boat - a ground-breaking biography that illuminates the life, mind and work of one of the icons of twentieth-century America. Frank Lloyd Wright has long been known as both a supreme artist and an insufferable egotist who held in contempt almost everything aside from his own genius as an architect.

But in this masterly work we discover a man dogged by traumas, racked by lies, and stifled by the myths he wove around himself: a man aware of the choices he made, and of their costs. This is the Wright who was haunted by his father, about whom he told the greatest lie of his life. And this is the Wright of many other overlooked aspects of his story: his close, and perhaps romantic, relationship with friend and early mentor Cecil Corwin; the connection between the Tulsa Race Riot of 1921 and the murder of his mistress, her two children and four others at his beloved Wisconsin home by a servant gone mad; and the eerie, unmistakable role of fires in his eventful life. Showing us Wright's facades along with their cracks, Hendrickson helps us form a deep and more human understanding of the man, and a fresh appreciation of his monumental artistic achievements.

With prodigious research, unique vision and his ability to make sense of a life in ways at once unexpected, poetic and brilliant, he has given us the defining book on one of the greatest creative talents of twentieth-century America.

Also by Paul Hendrickson   |  View all 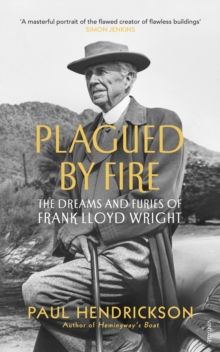 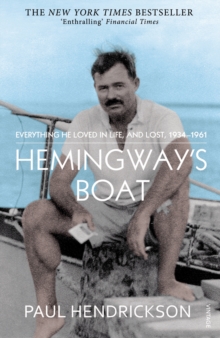 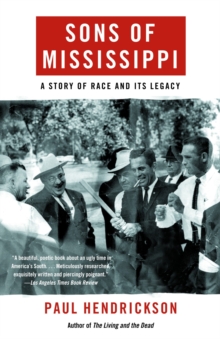 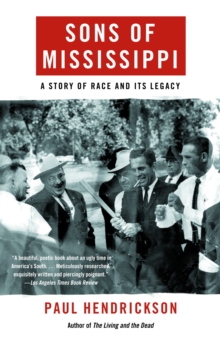