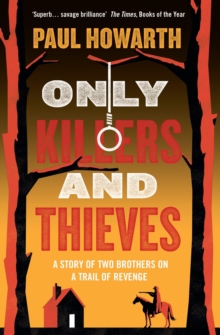 Only Killers and Thieves EPUB

Set in the searing, deserted outback of 19th century Australia, a powerful debut novel about family, empire and race

One scorching day in Australia's deserted outback, Tommy McBride and his brother Billy return home to discover that their parents have been brutally murdered.

Distraught and desperate for revenge, the young men set out in search of the killers. But the year is 1885, and the only man who can help them is the cunning and ruthless John Sullivan - wealthy landowner and their father's former employer.

Rallying a posse of men, Sullivan defers to the deadly Inspector Noone and his Queensland Native Police - an infamous arm of colonial power whose sole purpose is the 'dispersal' of Indigenous Australians in 'protection' of settler rights. The retribution that follows will leave a lasting scar on the colony and the country it later becomes. It will also haunt Tommy for the rest of his life.

Set against Australia's stunningly harsh landscapes, Only Killers and Thieves is a compelling, devastating novel about cruelty and survival, injustice and honour - and about two brothers united in grief, then forever torn apart.

Paul Howarth was born and grew up in the UK before moving to Melbourne in his late twenties. He lived in Australia for over six years, gained dual-citizenship in 2012, and now lives in Norwich with his family. He graduated from the UEA Creative Writing MA in 2015 and was awarded the Malcolm Bradbury Scholarship. Only Killers and Thieves is his first novel. 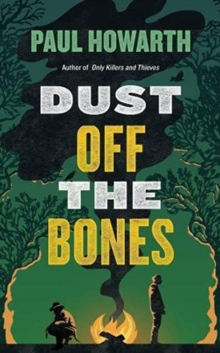 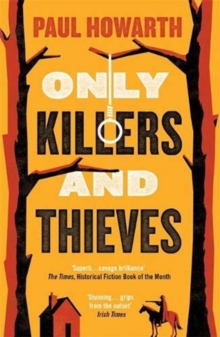 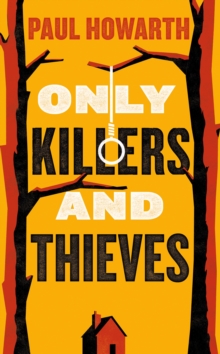