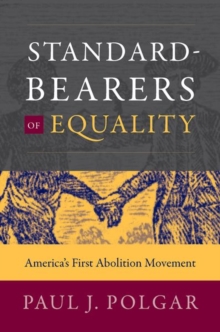 In showcasing the activities of the Pennsylvania Abolition Society, the New York Manumission Society, and their African American allies during the post-Revolutionary and early national eras, he unearths this coalition's comprehensive agenda for black freedom and equality.

By guarding and expanding the rights of people of African descent and demonstrating that black Americans could become virtuous citizens of the new Republic, these activists, whom Polgar names "first movement abolitionists," sought to end white prejudice and eliminate racial inequality.

Beginning in the 1820s, however, colonization threatened to eclipse this racially inclusive movement.

Colonizationists claimed that what they saw as permanent black inferiority and unconquerable white prejudice meant that slavery could end only if those freed were exiled from the United States.

In pulling many reformers into their orbit, this radically different antislavery movement marginalized the activism of America's first abolitionists and obscured the racially progressive origins of American abolitionism that Polgar now recaptures.

By reinterpreting the early history of American antislavery, Polgar illustrates that the late eighteenth and early nineteenth centuries are as integral to histories of race, rights, and reform in the United States as the mid-nineteenth century. 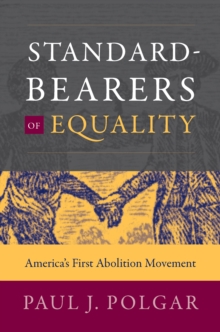 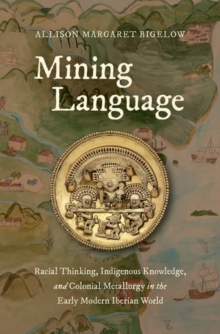 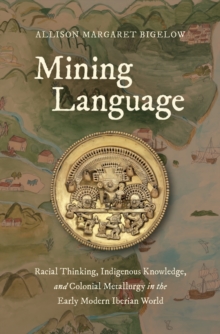 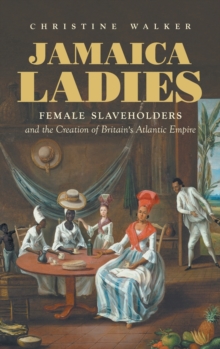 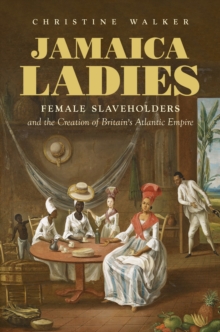