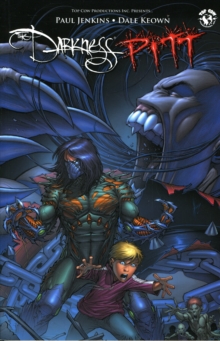 When Pitt'smission to track down those infected by an alien virus brings him to TheDarkness bearer Jackie's stomping ground in New York, they are invariably drawntogether.

Both attract the unwanted attention of the Federal Government andmayhem ensues!

The crossover reunites The Darkness writer Paul Jenkins (CaptainAmerica, Mythos) and Pitt creator Dale Keown (Hulk: The End),collecting all three issues of the mini-series, as well as a cover gallery andbehind-the-scenes bonus material.

Also included is the landmark TheDarkness #75 for first time readers!

Also by Paul Jenkins   |  View all 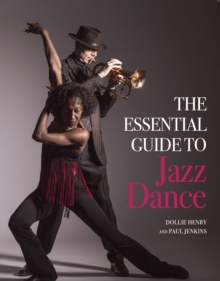 The Essential Guide to Jazz Dance 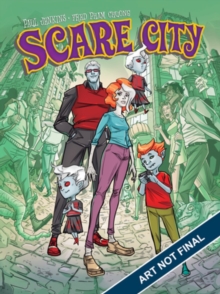 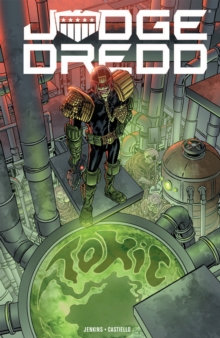 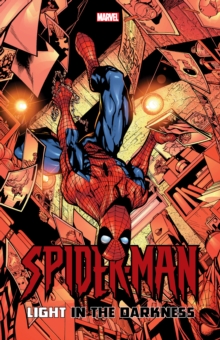 Spider-man: Light In The Darkness