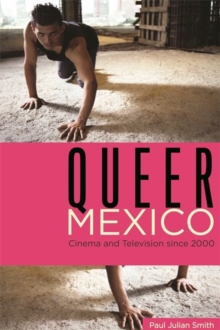 Part of the Queer Screens series

Explores the rich and varied LGBT cinema and television of Mexico since the new millennium. Queer Mexico: Cinema and Television since 2000 provides critical analysis of both mainstream and independent audiovisual works, many of them little known, produced in Mexico since the turn of the twenty-first century.

In the book, author Paul Julian Smith aims to tease out the symbiotic relationship between culture and queerness in Mexico.

Smith begins with the year 2000 because of the political shift that happened within the government-the Institutional Revolutionary Party (PRI) was voted out of national office after over seventy years in power.

Judicial and social changes for LGBT Mexicans came in the wake of what was known at the time as simply ""the change"" (""el cambio"") at the start of the millennium, bringing about an increased visibility and acknowledgment of the LGBT community. Divided into five chapters, Queer Mexico demonstrates the diversity of both representation and production processes in the Mexican film and television industry.

It attempts also to reconstruct a queer cultural field for Mexico that incorporates multiple genres and techniques.

The third chapter explores the rising genre of documentary on transgender themes.

The fourth chapter charts the growing trend of a gay, lesbian, or trans-focused mainstream cinema.

The final chapter addresses the rich and diverse history of queer representation in Mexico's dominant television genre and, arguably, national narrative: the telenovela.

The first book to come out of the Queer Screens series, Queer Mexico is a groundbreaking monograph for anyone interested in media or LGBT studies, especially as it relates to the culture of Latin America. 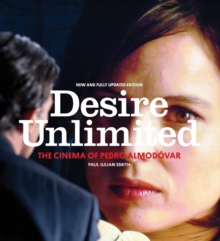 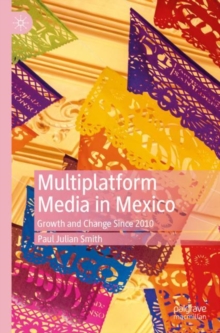 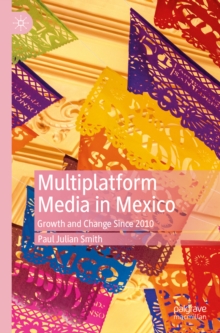 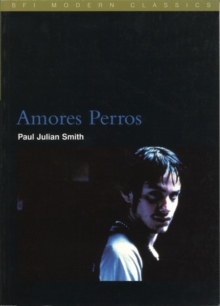