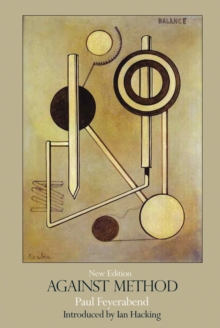 Contemporary philosophy of science has paid close attention to the understanding of scientific practice, in contrast to the previous focus on scientific method.

Paul Feyerabend's acclaimed work, which sparked controversy and continues to fuel fierce debate, shows the deficiencies of many widespread ideas about the nature of knowledge.

He argues that the only feasible explanation of any scientific success is a historical account, and that anarchism must now replace rationalism in the theory of knowledge.

This updated edition of this classic text contains a new foreword by Ian Hacking, a leading contemporary philosopher of science, who reflects on Feyerabend's life and personality as well as the continuing relevance of his work. 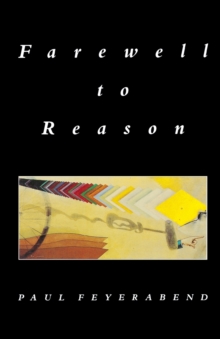 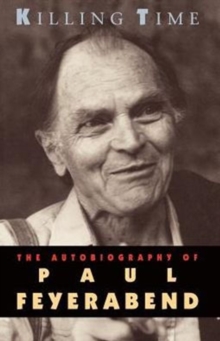 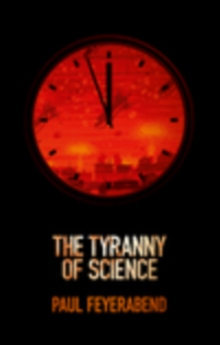 The Tyranny of Science 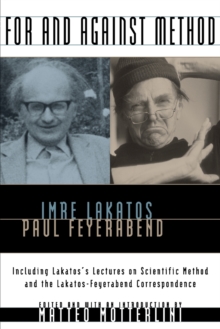 For and Against Method