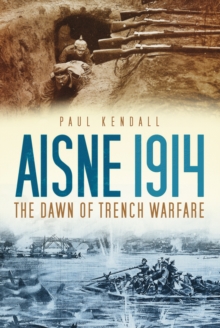 The Battle of the Aisne fought in September 1914 introduced a new and savage mode of warfare to the soldiers of the British Expeditionary Force, their French allies and to the German Army.

Both officers and men were trained to fight mobile wars.

When they reached the north bank of the Aisne, the `Old Contemptibles' would be stopped by the Germans entrenched on high ground, armed with machine guns and supported by heavy artillery.

The British commanders would naively send their troops on futile assaults up slopes devoid of cover to attack the German lines dug in on the ridges along the Chemin des Dames and concealed by woodland. The British did not even have grenades. The BEF suffered 12,000 casualties. Their commanders, who were not trained to fight a modern war, were lost for a solution or even a strategy.

It was on the Chemin des Dames that the first trenches of the Western Front were dug and where the line that would stretch from the Swiss frontier to the North Sea began.

The Battle of the Aisne saw the dawn of trench warfare and a stalemate that would last for the next four years. Wide-ranging archival research by author Paul Kendall makes this the first in-depth study of the battle in print.

His correspondence with surviving relatives of those who fought brings a human face to the terrible casualty statistics that would come to define the trenches. 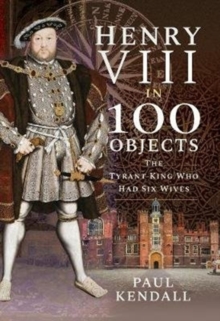 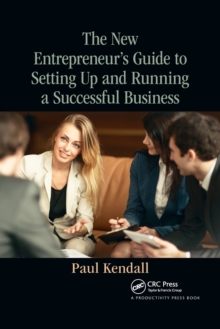 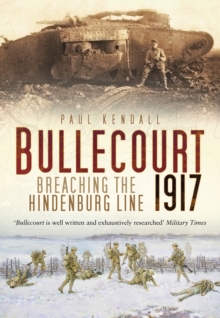 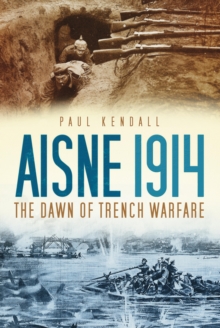