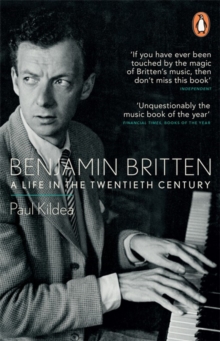 Benjamin Britten : A Life in the Twentieth Century Paperback / softback

Paul Kildea's biography has been acclaimed as the definitive account of Britten's extraordinary life, exploring his deeply held and controversial pacifism; his complex forty-year relationship with Peter Pears; and his creation of an artistic community in Aldeburgh.

Above all, however, this book helps us understand the relationship of Britten's music to his life, and takes us as far into its unique alchemy as we are ever likely to go. PAUL KILDEA is a writer and conductor who has performed many of the Britten works he writes about, in opera houses and concert halls from Sydney to Hamburg.

He was Head of Music at the Aldeburgh Festival between 1999 and 2002 and subsequently Artistic Director of the Wigmore Hall in London, and lives in Berlin. 'Must now rank as the standard work' Financial Times'Indispensable ...

This is a masterly, highly readable account and the most comprehensive to date of the life and work of one of the 20th century's great musical figures' Barry Millington, Evening Standard'[A] wise, cautious, challenging book ...

Kildea's verbal explorations of the music are done with level-headed sensitivity leavened by a quirky lightness of touch' Alexandra Harris, New Statesman 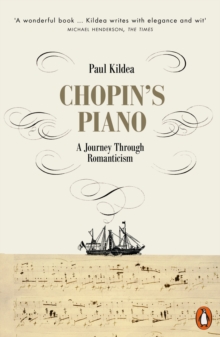 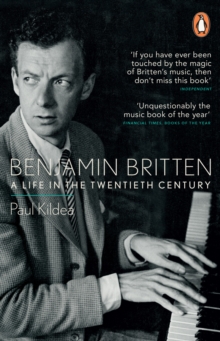 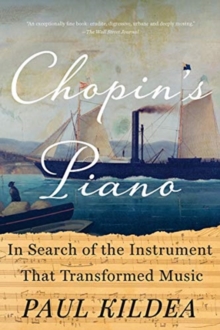 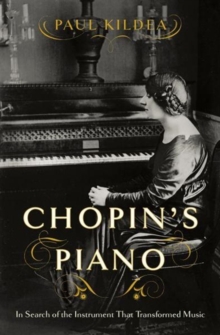