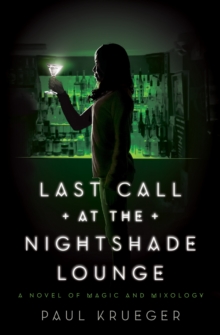 Last Call At The Nightshade Lounge : A novel Paperback / softback

College grad Bailey Chen has a few demons: no job, no parental support, and a rocky relationship with Zane, the only friend who's around when she moves back home.

But when Zane introduces Bailey to his cadre of monster-fighting bartenders, her demons get a lot more literal.

Like, soul-sucking hell-beast literal. Soon, it's up to Bailey and the ragtag band of magical mixologists to take on whatever-or whoever-is behind the mysterious rash of gruesome deaths in Chicago, and complete the lost recipes of an ancient tome of cocktail lore. Quirk Books is well known for their best-selling series Miss Peregrine's Home for Peculiar Children and for Pride and Prejudice and Zombies, which led the way in the creation of mash-up fiction.

Both titles will shortly be released as films.

Also by Paul Krueger   |  View all 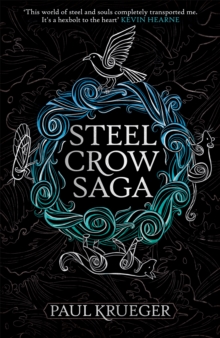 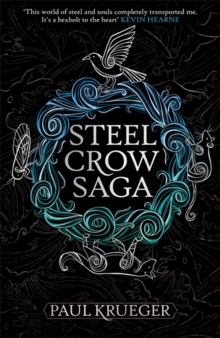 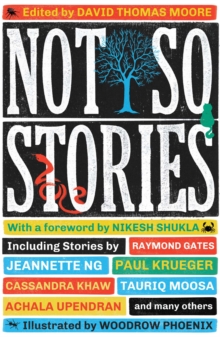 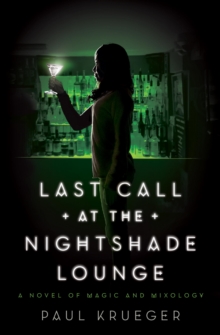