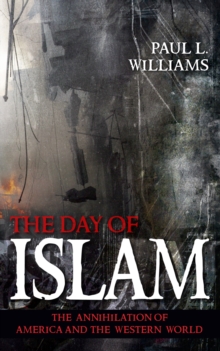 The Day of Islam : The Annihilation of America and the Western World Hardback

Now, he broadens his focus beyond al Qaeda to provide readers with newly uncovered information on terrorist activities in Pakistan, Iran, Iraq, other Muslim countries - and our neighbor Canada!

What emerges is a harrowing picture of international terrorist activities, all aimed at the destruction of the United States and the collapse of the Western world.

This cataclysm will usher in "the Day of Islam," the dream of radical Muslims to see all of humankind fall in submission before the throne of Allah.

Sure to be controversial, this shocking expose sends a wake-up to Americans lulled into a false sense of security in the post-9/11 era. 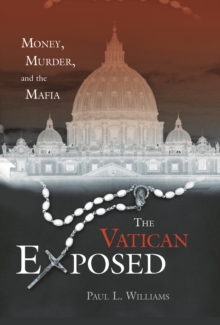 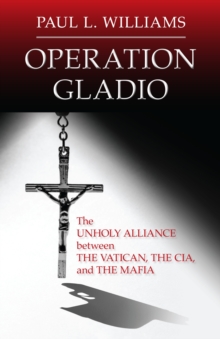 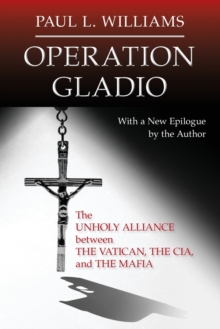 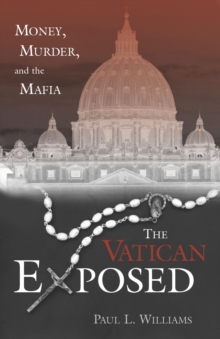