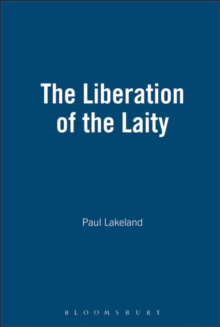 The Liberation of the Laity : In Search of an Accountable Church Paperback / softback

The present crisis in the American Catholic Church stems from a two-fold source: lay people are powerless while the bishops are accountable to no one but the pope and the curia.

While the number of lay people exercising ministries in the Church has grown enormously over the past thirty years (largely due to the shortage of priests), there has been little or no theological reflection till now on the genuine role of the laity.

It is only from such reflection that structural reform of the Church will come.

The first half of The Liberation of the Laity concentrates on the fortunes of the laity, theologically speaking, between Vatican I (1870) and Vatican II (1962 - 65).

It examines the growth of the 'new theology' in France in the 1940s and 1950s, and shows how in the work of one of its leading practitioners, Yves Congar, much of the vision of the laity expressed at Vatican II was anticipated.

It ends with a chapter envisioning dramatic changes in ministry and governing structures, in which accountability will be central, 'servant leaders' will include women and married people, and both ecclesiastical careerism and the College of Cardinals will be history.

Also by Paul Lakeland   |  View all 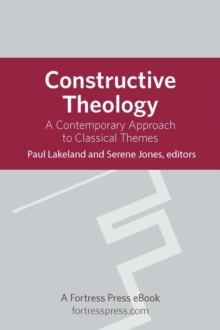 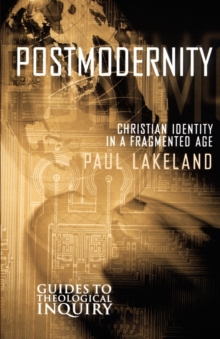 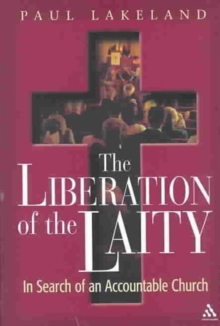 The Liberation of the Laity 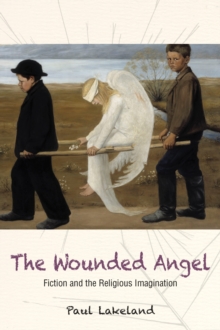