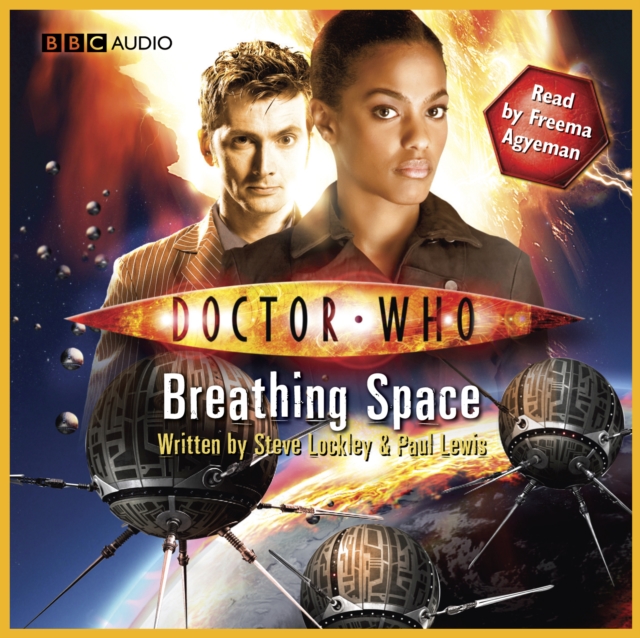 Doctor Who The Story Of Martha: Breathing Space eAudiobook MP3

'Breathing Space' is one of four short stories taken from the BBC book 'The Story of Martha', by Dan Abnett, featuring adventures Martha Jones had with the Doctor that we have never heard before. For a year, while the Master ruled over Earth, Martha Jones travelled the world telling people stories about the Doctor to inspire them and ultimately save them.

This tale is told to a group of people in a French survivor camp. Martha and the Doctor have been on holiday to the resort planet of Nacre - but now it's back to work, and they have a mystery to solve.

The TARDIS has brought them to a space station in 2088, and there they meet Professor Morris and learn about the mysterious Benefactors. Planet Earth is dying due to pollution and global warming, and the Benefactors promise to be the salvation of mankind.

But are they too good to be true?

Also by Paul Lewis  |  View all 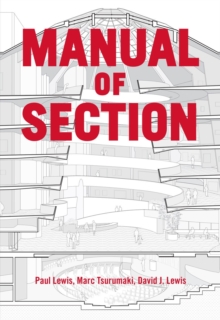 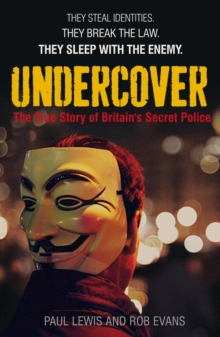 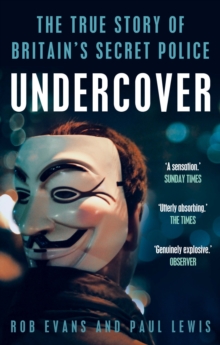 Givers, Takers And Other Kinds of Lovers