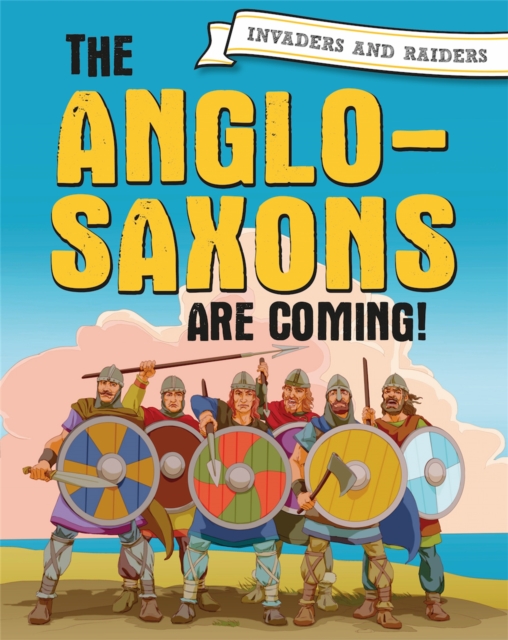 Invaders and Raiders: The Anglo-Saxons are coming! Hardback

Anglo-Saxon ships, raids and fighting style are all explored, alongside their beliefs and ways of life, to build up a true picture of these famous invaders.

The book concludes with a look at the Anglo-Saxons' legacy in Britain today. Illustrated with a mix of illustrations and found objects, each book in the series describes a famous civilisation, its customs and organisations, how it began and expanded, and its eventual decline. 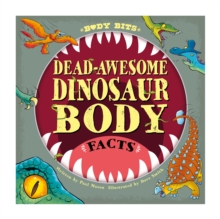 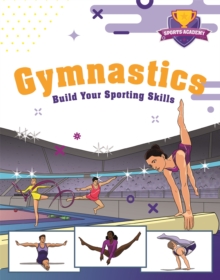 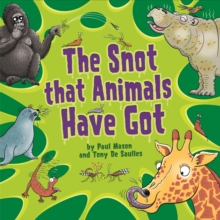 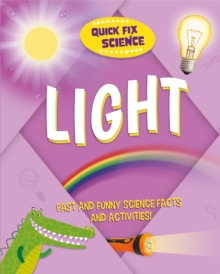 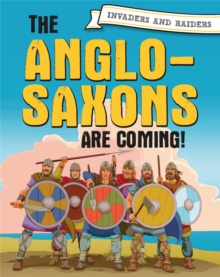 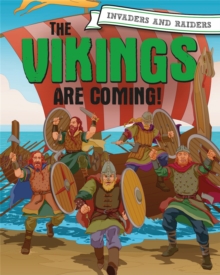 Invaders and Raiders: The Vikings are... 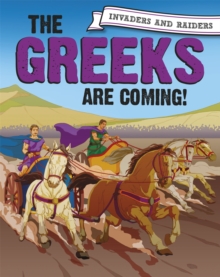 The Greeks are coming! 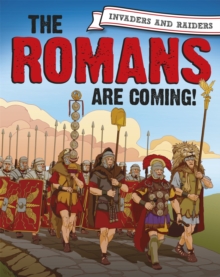