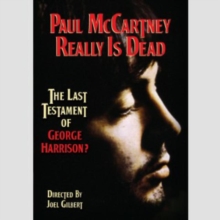 Documentary about the conspiracy theory that Beatle Paul McCartney is actually dead.

Two audio cassette tapes, from 1999, which contain a voice that sounds very much like fellow Beatle George Harrison's, are used to fuel the programme.

The voice reports that McCartney died in a car accident in the 1960s and was thereafter substituted with another man, a fact that the band were required to keep secret.

In this film, the theory is examined using new evidence. 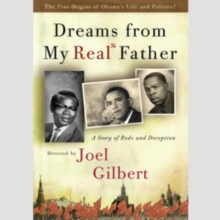 Dreams from My Real Father

The Trayvon Hoax- Unmasking the Witness... 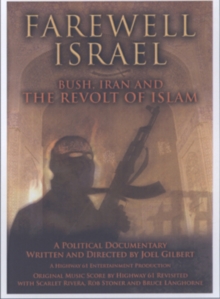 Farewell Israel: Bush, Iran and the...