Part of the Series: Pagans, Prostitutes and Other Problems (a Simple Man's Commentary on Joshua) series

The book of Joshua is the biblical record of the conquest of Canaan, an event that fulfilled a promise God made to Abram and his descendant's generations earlier. It was the gift of God to His people, the Promised Land, the land of milk and honey.

After Israel's delivery from four hundred years of bondage in Egypt and the miraculous crossing of the Red Sea, Israel was brought into a new relationship with God. God gave them His Law and established them as a nation on Mount Sinai.

They were instructed to enter the Promised Land at Kadesh-barnea, but after spying out the land, they were terrified. The land was a land of milk and honey, as God said, but God forgot to mention that there were giants in the land. These were men of immense size and strength who made the Israelites feel like grasshoppers in their sight.

The Jews didn't believe God could give them the land with those odds and refused to obey His will to enter the land. In response, they rebelled against Moses and Joshua.

God judged that generation for their lack of faith and obedience by causing them to wander forty years in the wilderness, going nowhere, until that entire sinful generation perished.

Finally, a nation of young men who had grown up in the wilderness stand at the banks of the Jordan River. They can see the Promised Land across the raging waters. The ancient fulfillment of the promise and the gift of God are so close. But before the conquest can begin, the river must be crossed and preparations must be made. These preparations will serve as the basis of the conquest that will unfold over the next seven plus years.

Come along for the ride. You're about to see God do wonders you've never imagined. Walk with these men and feel the drama unfold. It will change your view of who God is. 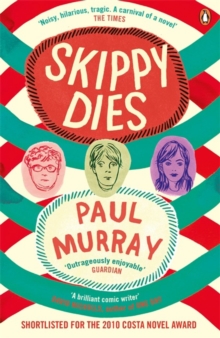 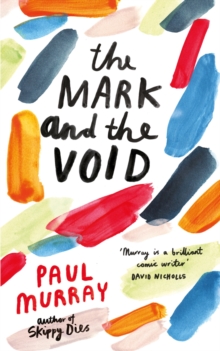 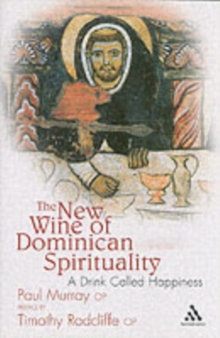 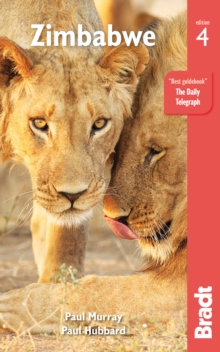