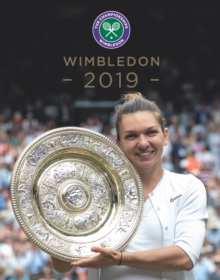 Wimbledon 2019 : The official review of The Championships Hardback

Wimbledon 2019: The Official Story of The Championships is the comprehensive, entertaining and beautifully illustrated re-telling of a spell-binding fortnight of tennis at the All England Club.

Aside from the nail-biting drama of a superb men's final between Novak Djokovic and Roger Federer, The Championships were highlighed by Simona Halep's near perfect match against the great Serena Williams, the emergence of 15-year-old sensation Coco Gauff, and of course Andy Murray's comeback from injury in the doubles events. Paul Newman's crafted text, coupled with the stunning images captured by Wimbledon's team of award winning photographers, provides readers with a wonderful and comprehensive review of a memorable tournament played out under blue skies and on stunningly green courts.

Following the full story of the tournament, from Qualifying through to the concluding Mixed Doubles final on Centre Court, the book also focuses on some of the other stories and characters that make Wimbledon so colourful and includes daily features and light-hearted stories from the sold out grounds in south west London! 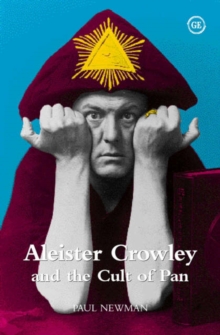 Aleister Crowley and the Cult of Pan 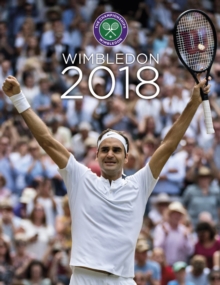 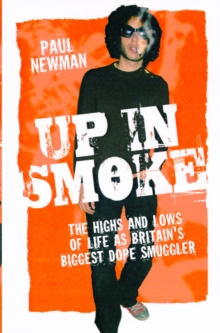 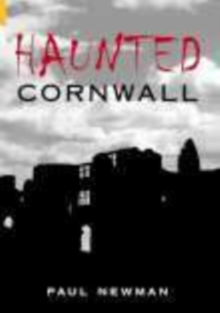