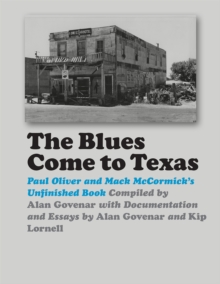 Edited by Alan B. Govenar

From October 1959 until the mid-1970s, Paul Oliver and Mack McCormick collaborated on what they hoped to be a definitive history and analysis of the blues in Texas.

Both were prominent scholars and researchers-Oliver had already established an impressive record of publications, and McCormick was building a sprawling collection of primary materials that included field recordings and interviews with blues musicians from all over Texas and the greater South. Despite being eagerly awaited by blues fans, folklorists, historians, and ethnomusicologists who knew about the Oliver-McCormick collaboration, the intended manuscript was never completed. In 1996, Alan Govenar, a respected writer, folklorist, photographer, and filmmaker, began a conversation with Oliver about the unfinished book on Texas blues.

Subsequently, Oliver invited Govenar to assist him, and when Oliver became ill, Govenar enlisted folklorist and ethnomusicologist Kip Lornell to help him contextualize and document the existing manuscript for publication. The Blues Come to Texas: Paul Oliver and Mack McCormick's Unfinished Book presents an unparalleled view into the minds and methods of two pioneering blues scholars. 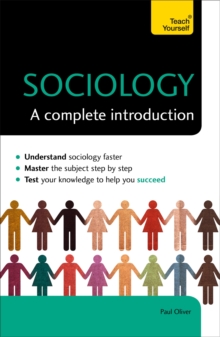 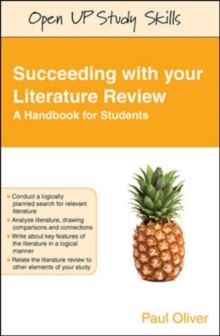 Succeeding with your Literature Review:... 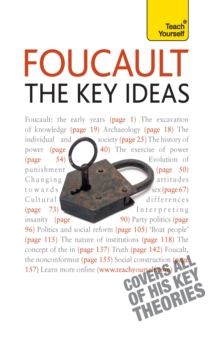 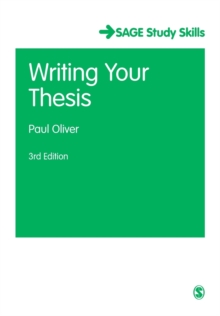 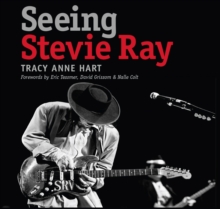 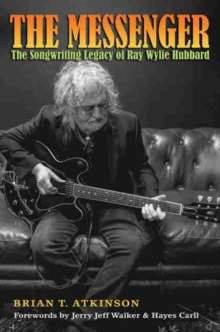 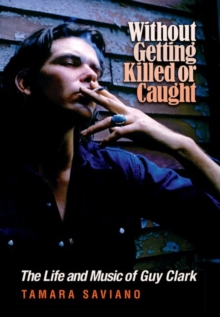 Without Getting Killed or Caught 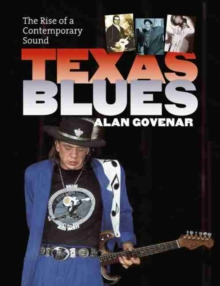