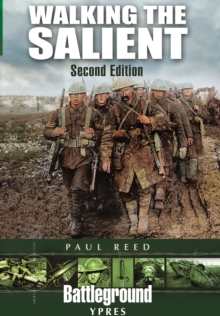 The medieval city of Ypres will forever be associated with the Great War, especially by the British.

From 1914 to 1918 it was the key strongpoint in the northern sector of the Western Front, and the epic story of its defence has taken on almost legendary status.

The city and the surrounding battlefields are also among the most visited sites on the Western Front, and Paul Reed's walking guide is an essential travelling companion for anyone who is eager to explore them either on foot, by bike or by car.

His classic book, first published as Walking the Salient over ten years ago, is the result of a lifetime's research into the battles for Ypres and the Flemish landscape over which they were fought.

He guides the walker to all the key locations - Ypres itself, Yser, Sanctuary Wood, Bellewaarde Ridge, Zillebeke, Hill 60, Passchendaele, Messines, Kemmel and Ploegsteert are all covered.

There are walks to notable sites behind the lines, around Poperinghe, Vlamertinghe and Brandhoek. And, for this second edition which he has revised, updated and expanded, he has provided new photographs and included two entirely new walks covering the Langemarck and Potijze areas.Walking Ypres brings the visitor not only to the places where the armies clashed but to the landscape of monuments, cemeteries and villages that make the Ypres battlefields among the most memorable sites of the Great War. 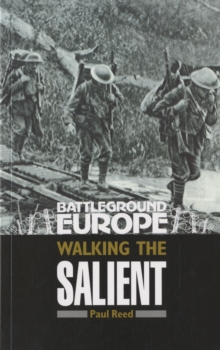 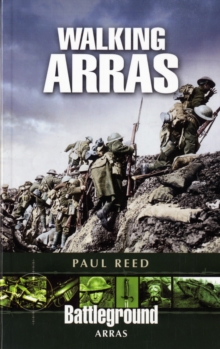 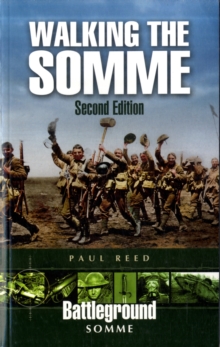 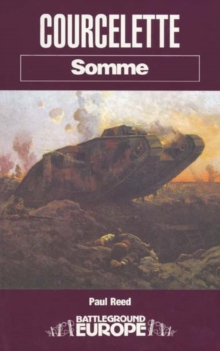