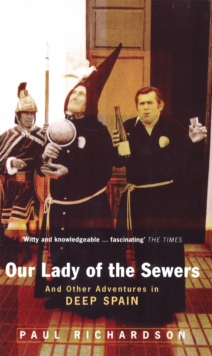 Our Lady Of The Sewers : And Other Adventures in Deep Spain Paperback / softback

Paul Richardson's mission - 'to sieve out the ancient, perverse and eccentric from the new, nice and normal' - took him from coastal plain to mountainous peak.

It also took him, often, by surprise. From ritual pig killings to wood-chopping competitions, from an alchemist who eats stone, to pilgrimages in the name of obscure Virgins, his journey into deep Spain is captivating, often hilarious, sometimes surprising - and always highly illuminating. 'Richardson writes vividly about some of the wilder characters he meets ... read OUR LADY OF THE SEWERS if you want a glimpse of the surviving truth behind tour-operator cliches, and for a view of Spain that is becoming ever harder to find' SUNDAY TIMES'Puckish, witty, casually erudite . delivers acute and sharply observed portraits of both people and places' TLS

Also by Paul Richardson   |  View all 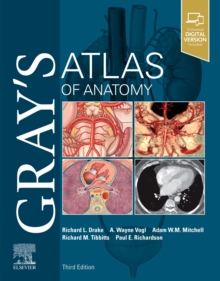 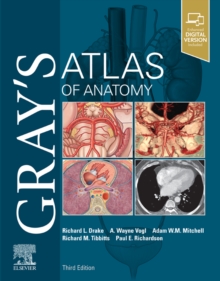 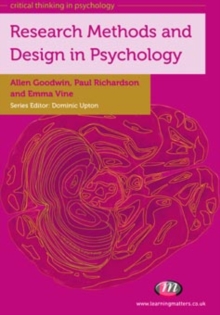 Research Methods and Design in... 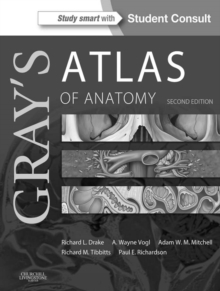