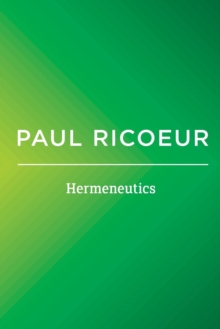 Paul Ricoeur s contribution to the theory of interpretation, or hermeneutics, is considerable: he ranks among the masters of this discipline alongside Schleiermacher, Dilthey, Heidegger and Gadamer.

In addition to major works like The Conflict of Interpretations , he wrote many articles and shorter texts which deserve to be discovered and rediscovered.

These allow us to gain a deeper understanding of the development of his work over time and to appreciate the full range of his contribution.

Some of the texts examine the nature of metaphor while others guide the reader through the many challenges of the hermeneutic problem - from the symbol to the text, then to the text as action, taking full account of the ethical implications.

Ricoeur s contribution to biblical hermeneutics has also been decisive.

Two masterful studies in this volume attest to Ricoeur s attempt to explore the relations between revelation and truth, on the one hand, and between myths of salvation and reason, on the other. This book - the second volume of Ricoeur s writings and lectures - brings together texts which appeared between 1972 and 2006.

It is published under the auspices of Le Fonds Ricoeur.

Also by Paul Ricoeur   |  View all 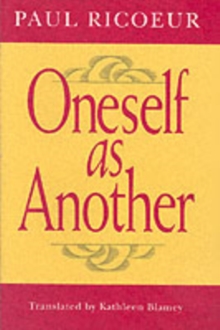 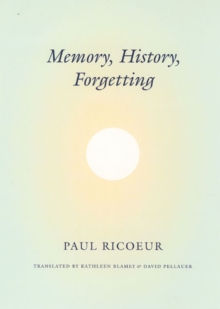 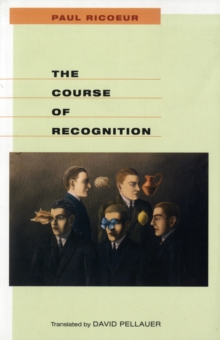 The Course of Recognition 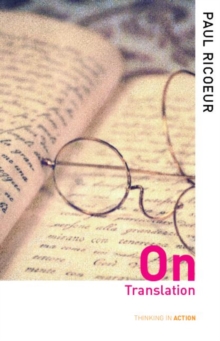