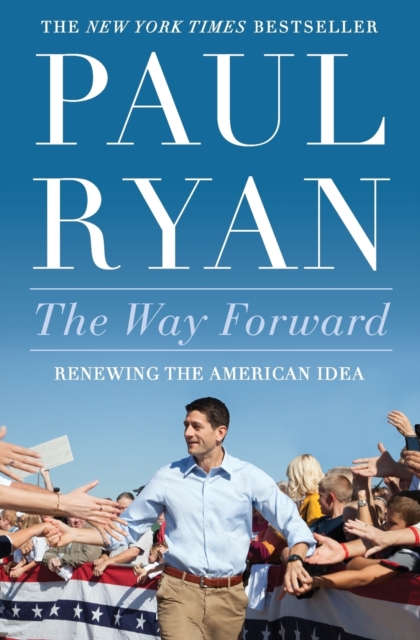 THE WAY FORWARD challenges conventional thinking, outlines his political vision for 2014 and beyond, and shows how essential conservatism is for the future of our nation. Beginning with a careful analysis of the 2012 election - including a look at the challenge the GOP had in reaching a majority of voters and the prevalence of identity politics - Ryan examines the state of the Republican party and dissects its challenges going forward. THE WAY FORWARD also offers a detailed critique of not only President Obama but of the progressive movement as a whole - its genesis, its underlying beliefs and philosophies, and how its policies are steering the country to certain ruin.

Culminating in a plan for the future, WHERE DO WE GO FROM HERE? argues that the Republican Party is and must remain a conservative party, emphasising conservatism in a way that demonstrates how it can modernise and appeal to both our deepest concerns and highest ideals.

Also by Paul Ryan  |  View all 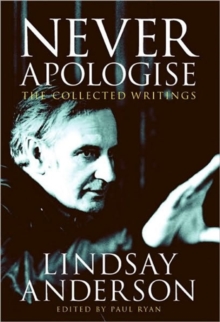 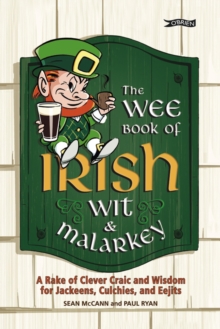 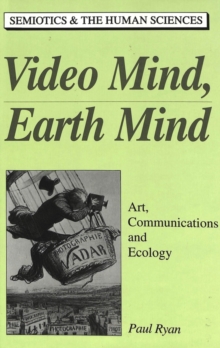 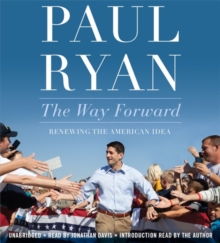