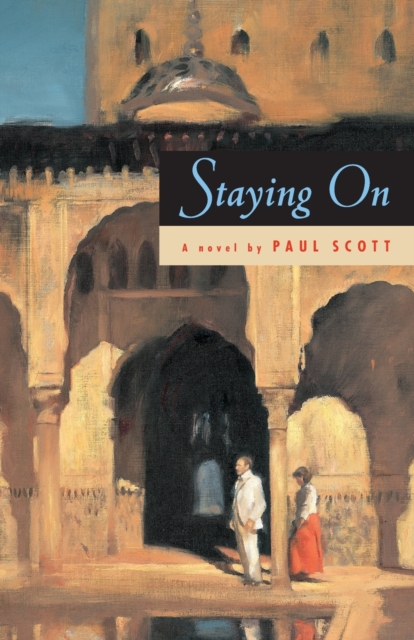 Staying On : A Novel Paperback

In this sequel to The Raj Quartet, Colonel Tusker and Lucy Smalley stay on in the hills of Pankot after Indian independence deprives them of their colonial status.

Finally fed up with accommodating her husband, Lucy claims a degree of independence herself.

Eloquent and hilarious, she and Tusker act out class tensions among the British of the Raj and give voice to the loneliness, rage, and stubborn affection in their marriage.

Staying On won the Booker Prize and was made into a motion picture starring Trevor Howard and Celia Johnson in 1979. "Staying On far transcends the events of its central action...[The work] should help win for Scott ...the reputation he deserves--as one of the best novelists to emerge from Britain's silver age."--Robert Towers, Newsweek "Scott's vision is both precise and painterly.

Like an engraver cross-hatching in the illusion of fullness, he selects nuances that will make his characters take on depth and poignancy."--Jean G.

Zorn, New York Times Book Review "A graceful comic coda to the earlier song of India...No one writing knows or can evoke an Anglo-Indian setting better than Scott."--Paul Gray, Time

Also by Paul Scott  |  View all 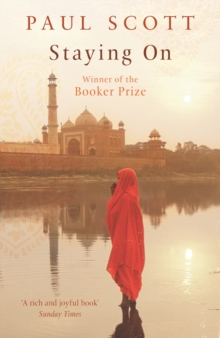 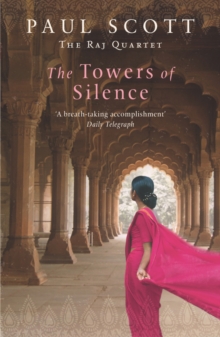 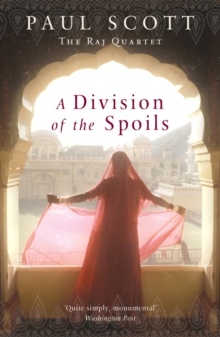 A Division Of The Spoils 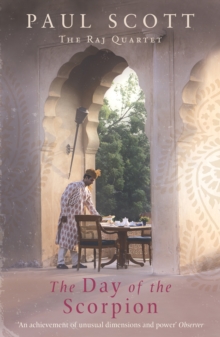 Also in the Phoenix Fiction S. series  |  View all 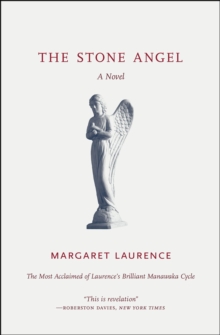 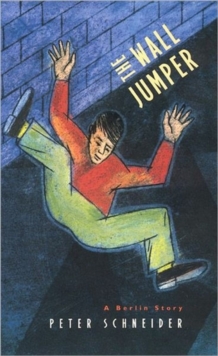 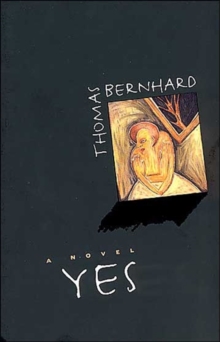 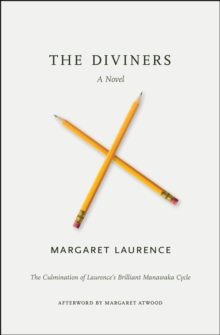