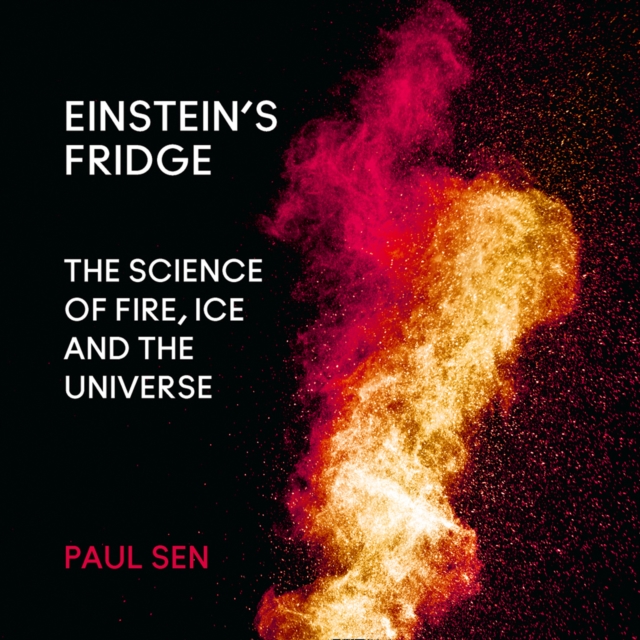 Einstein's Fridge : The Science of Fire, Ice and the Universe eAudiobook MP3

'Hugely readable and entertaining' JIM AL-KHALILI 'An accessible and crystal-clear portrait of this discipline's breadth, largely told through its history' PHIL BALL, PHYSICS WORLD Einstein's Fridge tells the story of how scientists uncovered the least known and yet most consequential of all the sciences, and learned to harness the power of heat and ice. The laws of thermodynamics govern everything from the behaviour of atoms to that of living cells, from the engines that power our world to the black hole at the centre of our galaxy.

Not only that, but thermodynamics explains why we must eat and breathe, how the lights come on, and ultimately how the universe will end.

The people who decoded its laws came from every branch of the sciences - they were engineers, physicists, chemists, biologists, cosmologists and mathematicians. Their discoveries, set over two hundred years, kick-started the industrial revolution, changed the course of world wars and informed modern understanding of black holes.

This book captures the thrill of discovery and the power of revolutionary science to change the world forever. 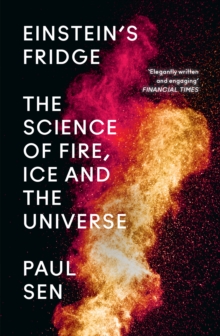 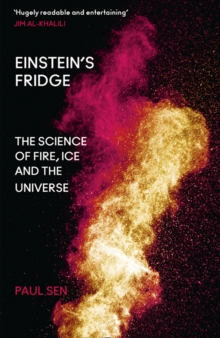 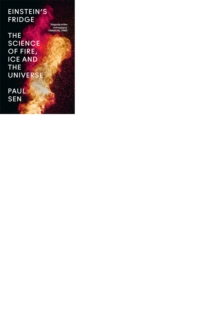 Einstein's Fridge: The Science of Fire,...