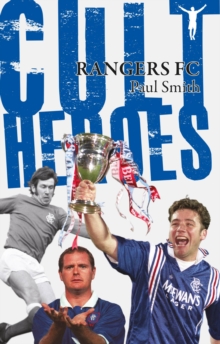 Rangers FC Cult Heroes is devoted to 20 players who, over the years, have won a special place in the hearts of the Ibrox faithful - not necessarily the greatest footballers, but a unique brotherhood of mavericks and stalwarts, local lads and big signings.

The cast list alone is enough to stir up the memories and tug at the heartstrings of any Gers fan - McMinn, Laudrup and Baxter, Johnston, McPhail and McCoist - recalling how these charismatic personalities used to ignite passion on the terraces.

Find out which Light Blue icon Pele wished had hailed from Rio instead of Fife.

Who warned young players against becoming 'the most underpaid of all public entertainers'. And which hero refused to play for Scotland on the day of Princess Diana's funeral.

Discover and delight in the magical qualities of these 20 mere mortals elevated to cult status by the blue half of Glasgow. 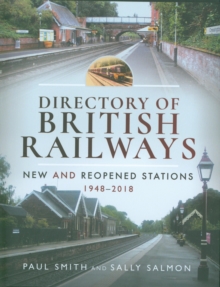 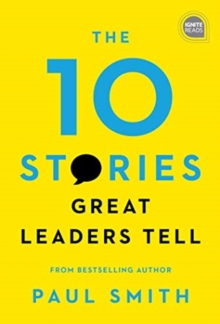