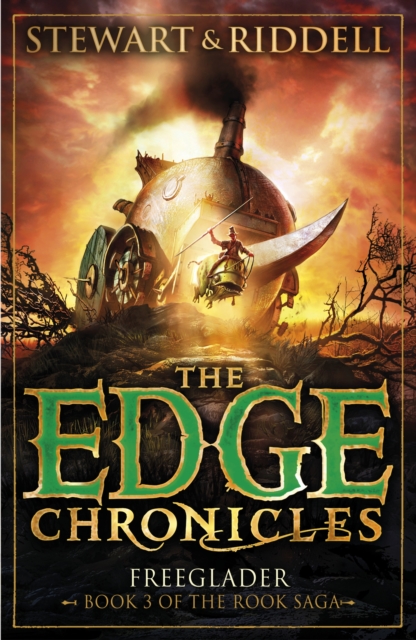 Fleeing from the ruins of New Undertown, young librarian knight Rook Barkwater and his colleagues - Felix Lodd and his banderbear friends - must lead the escaping population to a new life in the Free Glades. But perils aplenty are ahead for the crowd, and Rook knows the journey will be full of danger.

Meanwhile, in the Goblin Nations, the tribes are amassing for war.

Will Rook be able to keep his friends, himself and their new lives safe?

Freeglader is the third book of the Rook Saga - third trilogy in The Edge Chronicles, the internationally best-selling fantasy series, which has featured on the UK and the New York Times best-seller lists and sold more than 3 million copies.

Also by Paul Stewart  |  View all 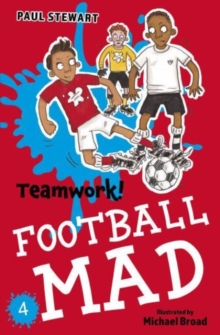 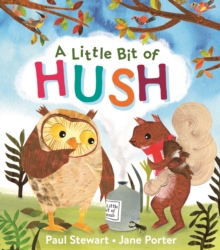 A Little Bit of Hush 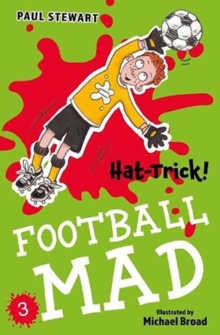 Also in the The Edge Chronicles series  |  View all 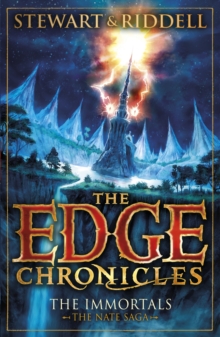 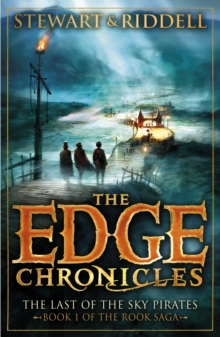 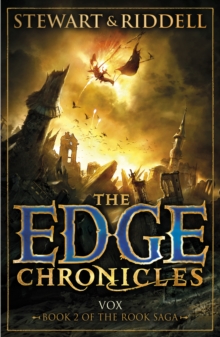 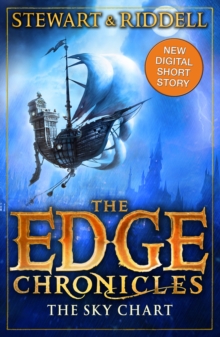 The Edge Chronicles: The Sky Chart