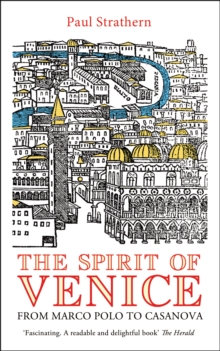 The Spirit of Venice : From Marco Polo to Casanova Paperback / softback

The Spirit of Venice is a history of the first great economic and naval power of the modern Western world, from its struggle to ascendancy, through the arc of its glory - when its trading empire reached as far afield as China, Syria and West Africa - to the beginning of its long and fascinating decline. Told through the lives of the brilliant and often wayward individuals who are inextricably bound to the Republic, this is the story of the Venice of Marco Polo, Titian, Tintoretto, Leonardo da Vinci, Galileo, Casanova, and a scintillating array of equally captivating heroes and villains.

It reveals a vibrant city of invention, which pioneered banking, presided over the first bond-market crash, and whose renowned Arsenal became the world's first assembly line. And while Venice had no Statue of Liberty or mother of parliaments, it was for many years the nearest the modern western world came to a liberal democracy.

Gloriously rich with detail and intrigue, The Spirit of Venice constitutes a refreshing and authoritative new way into the history of the most evocative of cities.

Also by Paul Strathern   |  View all 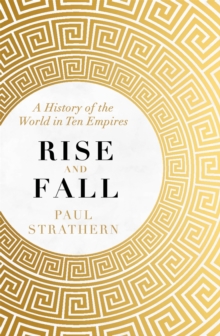 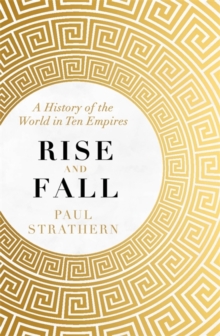 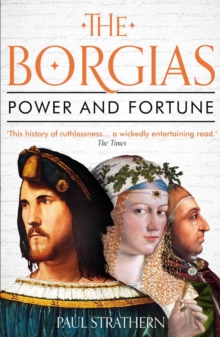 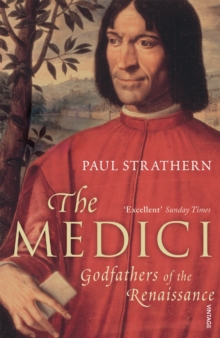