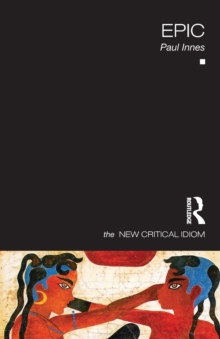 Part of the The New Critical Idiom series

This student guidebook offers a clear introduction to an often complex and unwieldy area of literary studies.

Offering new directions for the future and addressing the place of epic in both English-language texts and World Literature, this handy book takes you on a fascinating guided tour through the epic.

Also in the The New Critical Idiom series   |  View all 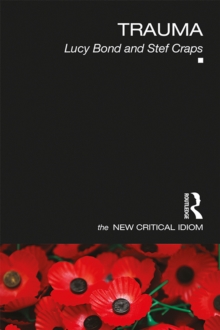 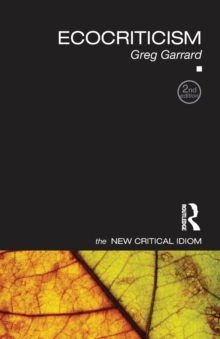 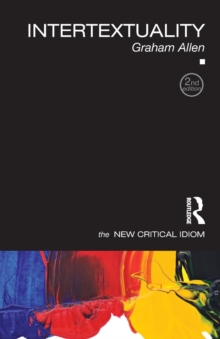 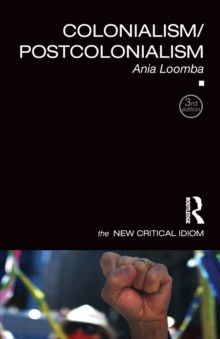