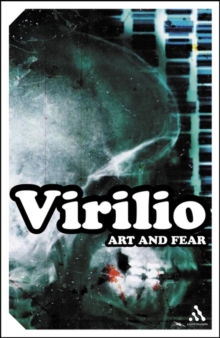 Part of the Continuum Impacts series

Paul Virilio is one of contemporary Continental thought's most original and provocative critical voices. His vision of the impact of modern technology on the contemporary global condition is powerful and disturbing, ranging over art, science, politics and warfare.

In Art and Fear, Paul Virilio traces the twin development of art and science over the twentieth century. In his provocative and challenging vision, art and science vie with each other for the destruction of the human form as we know it. He traces the connections between the way early twentieth century avant-garde artists twisted and tortured the human form before making it vanish in abstraction, and the blasting to bits of men who were no more than cannon fodder i nthe trenches of the Great War; and between the German Expressionists' hate-filled portraits of the damned, and the 'medical' experiments of the Nazi eugenicists; and between the mangled messages of global advertising, and the organisation of global terrorism. Now, at the start of the twenty-first century, science has finally left art behind, as genetic engineers prepare to turn themselves into the worst of expressionists, with the human being the raw material for new and monstrous forms of life.

Art and Fear is essential reading for anyone wondering where art has gone and where science is taking us. 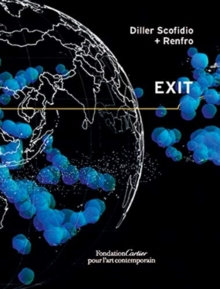 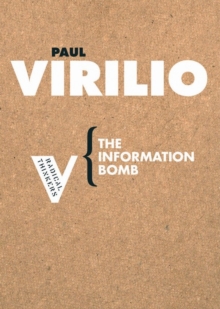 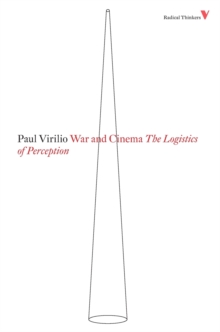 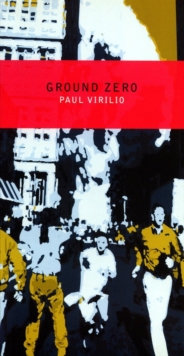 Also in the Continuum Impacts series   |  View all 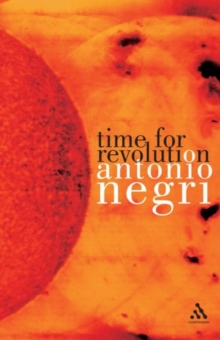 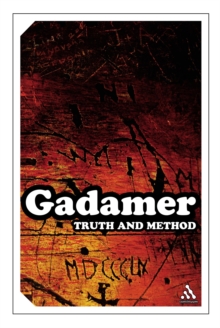 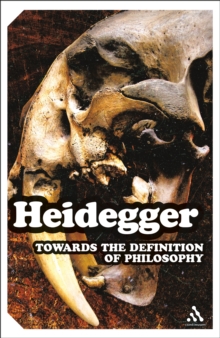 Towards the Definition of Philosophy 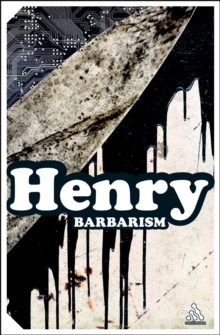