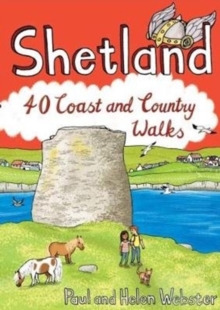 The most northerly of Britain's island groups, Shetland is so far removed from the rest of the UK that it usually appears as an inset on maps.

Although relatively little known to those from outside the islands, Shetland is a magnificent terrain for walkers, especially those who love to really explore and get away from the beaten track.

The coastal walking here includes some of the finest in the country, with superb cliffs, towering sea stacks, caves and natural arches seemingly around every corner.

Added to this is Shetland's better known claim to fame for its spectacular seabird colonies ? huge gannetries, moorland packed with arctic and great skuas, arctic terns in the more sheltered spots, and everyone's favourite ? the puffins. The islands also enjoy a dense population of otters, many seals, and a chance to see killer whales or other giants of the deep.

Beyond all this natural grandeur, Shetland's history is fascinating too.

The archaeological attractions are much less known than those on Orkney, but sites such as Jarlshof have amazingly preserved remains from prehistory right up to more recent times.

These include iron age villages, chambered cairns, Viking longhouses, pictish carvings, and impressive brochs ? including the most complete of all these iron-age defensive towers, on Mousa.

Also by Paul Webster   |  View all 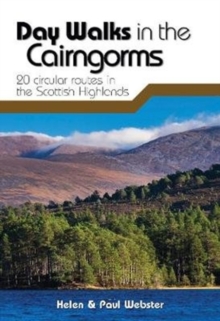 Day Walks in the Cairngorms 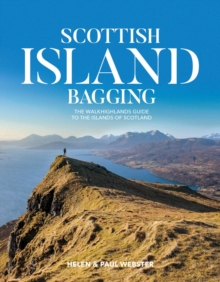 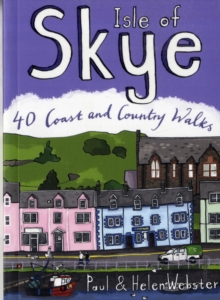 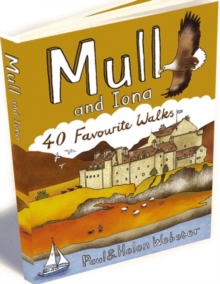