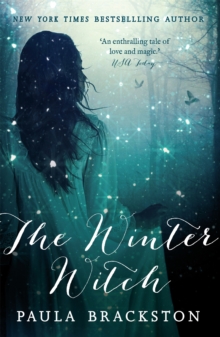 Part of the Shadow Chronicles series

'Wild places make wild people, but only some have magic blood.

There are those with frozen hearts, whose souls know only winter.

They would drive me from my home. It will not do. Really, it will not.'In her small Welsh town, there is no one quite like Morgana.

She has not spoken a word out loud since she was a child, and her silence - as well as the magic she can't quite control - makes her an oddity, taunted by rumour and mystery.

Concerned for her safety, her mother arranges for Morgana to marry Cai Jenkins, the widower from the far hills who knows nothing of the nasty things folk say about her daughter. After a swift wedding, Cai takes his new wife to his farm.

Initially heartbroken to leave her home, Morgana soon begins to falls in love with the place, and the rugged mountains that surround it - just as Cai slowly begins to win her heart.

But it isn't long before her strangeness begins to be remarked upon.

A dark force is at work - a person who will stop at nothing to turn the townspeople against Morgana, even at the expense of those closest to her.

Forced to defend her home, her lover, and herself from all comers, Morgana must learn to harness her power . . . or lose everything.

Also by Paula Brackston   |  View all 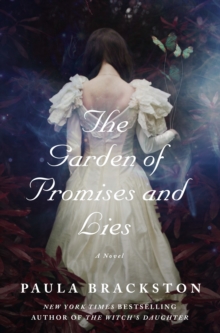 The Garden of Promises and Lies 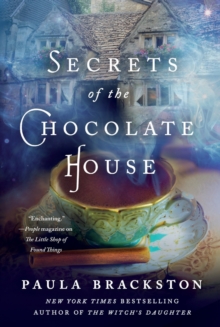 Secrets of the Chocolate House 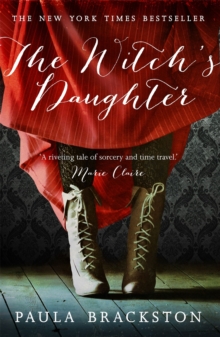 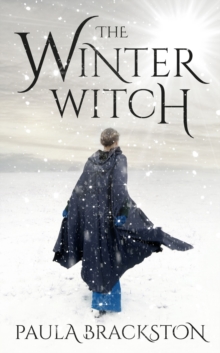 Also in the Shadow Chronicles series   |  View all 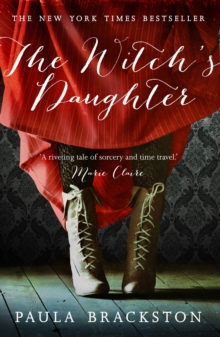 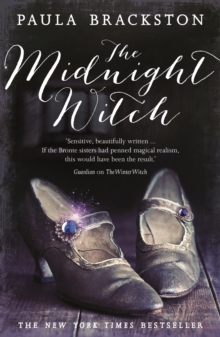