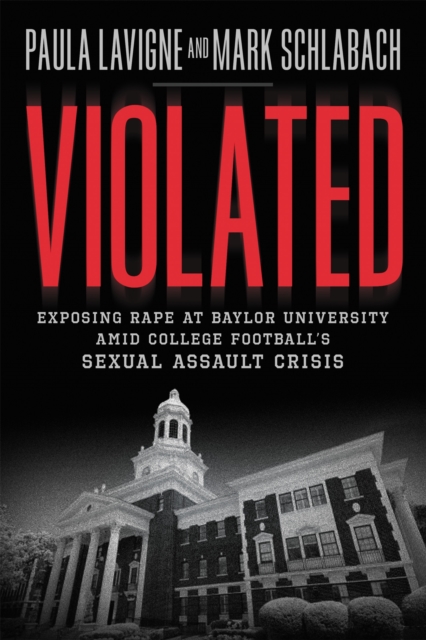 Anne was one of five women who reported to police that they were either raped or assaulted -- in incidents from October 2009 to April 2012 -- by a single university football player, who was convicted on two counts of sexual assault in January 2014.

Indeed, it was only the beginning of what would become the worst scandal in recent college sports history. This university's sexual assault crisis does not stand alone in what is becoming one of the biggest crises in American culture-rape and violence against women on college campuses.

But not until now has a sexual assault scandal stripped a celebrated head coach and university president of their jobs.

Through previously unpublished interviews with victims, assailants, attorneys, university officials, players, coaches, and nationally recognized experts on sexual assault and campus safety, CROSS TO BEAR is an eye-opening, blow-by-blow account of the genesis and fallout of the football scandal, and tells a story that will leave readers pondering what they really know about the culture of college football and what transpires after dark at college campuses across the country.