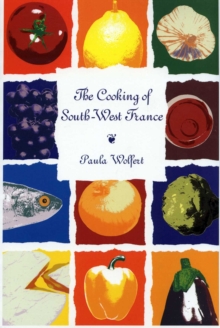 Paula Wolfert is one of America's most highly respected food writers, and the author of Moroccan Cuisine which Grub Street reissued to much critical acclaim in 1998.

Her highly respected book on South West France, unavailable for 15 years, is now appearing in paperback.

This reissue could not be more timely with the opening of restaurants such as Club Gascon in West Spitalfields which has had unanimous plaudits from all the national restaurant critics praising its delicious South Western French classic dishes.

The food of this region could well become one of the popular causes of the next year as people are looking for simple, less complicated dishes to cook using fine ingredients - which this area has in abundance - wild mushrooms, truffles, duck, walnuts, chestnuts, hams, cheeses, used in dishes such as Pot-au-Feu, Garbures, daubes, pates, pies and preserves.

Neither does she ignore the rich, rugged wines of the region such as Madiran.

This book is country cooking at its best. 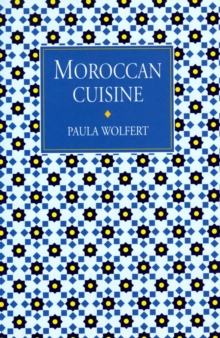 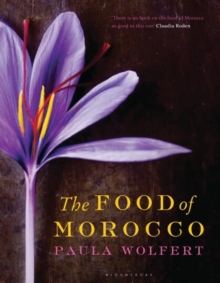 The Food of Morocco 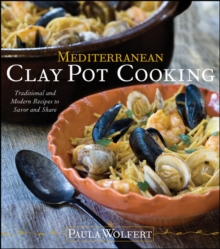